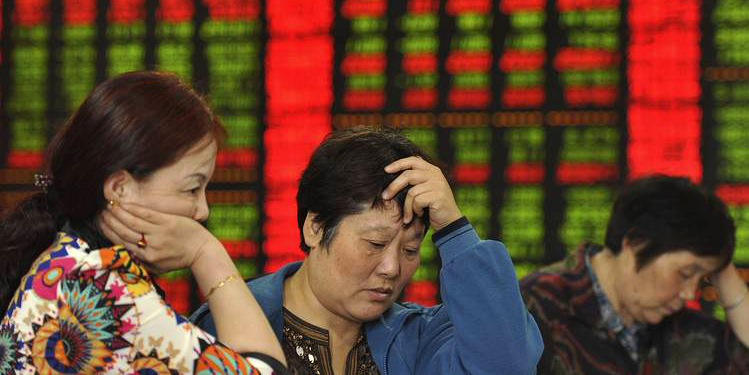 Caixin Flash China General Manufacturing PMI for August fell to 47.1 points due to weak domestic demand and exports, missing the 47.7 points estimated by Reuters and below the 47.8 points of July final PMI. According to Caixin, the figures for the index components showed that new orders and employment contracted more sharply from the previous month than any other categories. Output also decreased at a faster rate than in July. The figure represents a 77-month low. So China doesn’t seem to be achieving its outlined economic goals.

“To realise the goal set for this year, the government needs to fine-tune fiscal and monetary policies to ensure macroeconomic stability and speed up structural reform,” said He Fan, chief economist and the director of research at Caixin Insight Group.

Athe same time, the IMF yesterday postponed for at least one year (until September 2016) the possible incorporation of the yuan into the current Special Drawing Rights (SDR) valuation basket. According to the experts, it is unlikely that China will achieve its short-term target given that the value of its currency is far from being free, as its performance has shown in the last few days.