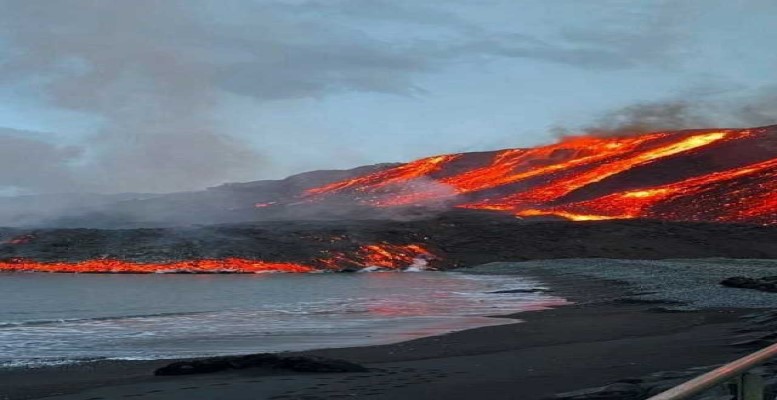 Alphavalue | German reinsurer MUNICH RE has published the economic cost of natural disasters in 2021. According to its preliminary findings, worldwide, natural disasters caused substantially higher losses in 2021 than in the previous two years. Storms, floods, wildfires and earthquakes destroyed assets worth $280 bn in 2021. Losses in the previous year amounted to $210 bn$. Approximately $120 bn$ in losses were insured in 2021, which was also more than in the previous two years ($82 bn$ in 2020). Along with 2005 and 2011, 2021 proved to be the second most expensive year for the insurance industry (the record year was in 2017 at $146 bn$, adjusted for inflation). Total natural disaster losses were the fourth highest to date (record year in 2011 at $355 bn).

Hurricane Ida was the natural disaster that caused the most losses in 2021, at $36 bn. In Europe, flooding in July following heavy rains caused losses of $54 bn (€46 bn), of which €33 bn (€40 bn) was in Germany. The incidence for insured companies was relatively low due to the limited uninsured infrastructure and low flood insurance in Germany. 11bn ($13 bn) was insured, of which €8.2 bn ($9.7 bn) was in Germany, according to figures provided by the Association of German Insurers. This is the most expensive natural disaster in Germany and Europe to date.

No optimistic conclusions can be drawn for the future of the planet, but the German reinsurer also implied that it is good for business.

Obviously, the latter conclusion is not very popular, as no company wants to be seen as the beneficiary of a negative trend, especially when it is an essential pillar in a functioning modern economy. Without insurance and reinsurance, the assumption of risk in the form of self-insurance becomes too expensive in terms of capital for most economic activities.

Reinsurers benefit in terms of volume (more natural disasters) and pricing, as they combine an oligopoly position (only they have the data on the frequency of rapidly changing natural disasters) and apparently less pricing pressure from “fast money”, which sees a readily available return in a context of cheap financing. So-called “Bermudian players” (companies new to the business) may find it difficult to adapt to the way events, such as the catastrophic floods in Germany last year, unfold. It should also be remembered that a reinsurer is in this business only if it can afford an “AAA” balance sheet and an “AAA” asset base to cover liabilities as they arise. Respectability and having a €250 bn portfolio like Munich Re, invested in top quality assets, cannot be replicated overnight.

We at AlphaValue have long held the view that reinsurers are a “natural buffer” against global warming, as their business makes a profit, as long as they maintain a pricing discipline that protects their balance sheets, which is their de facto operating tool.

It may not hurt to consider investing in this business again, as it has not fully recovered from the COVID-19 blow. Looking back, market fears about the impacts of the coronavirus on insurers were overblown. What is strange, however, is that it is taking so long for the reinsurance industry to recover to its pre-pandemic highs.