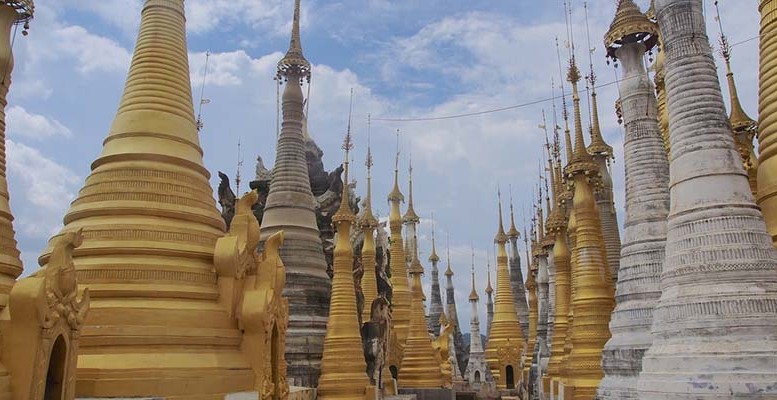 UBS | Non-Japan Asian private debt is now the highest in the world for any major region and is climbing toward 170% of GDP. As we have argued in our Debtopia thesis since 2013, rising leverage will increasingly result in diminishing marginal benefits to economies and profits when debt becomes excessive. Figure 1 demonstrates this perfectly. Also, please note it’s not just China. True China is high, but so are Korea, Taiwan, Thailand, Malaysia, Hong Kong, and Singapore. Private debt levels range from a “low” of 150% of GDP to a high of 222% for those economies. The outliers remain the Philippines, Indonesia and India. Historically, few individual economies have seen private sector debt rise above 240% of GDP before reversing course. Ireland is the only significant economy we know of where private debt sailed well past 240% before deleveraging. Perhaps this is the good news as this implies non -Japan Asian private debt can go higher, especially if Tao Wang’s work on Chinese debt proves correct. However, when you step back and judge Asian economies, market by market, most of them appear poised for domestic -debt related problems – sluggish economic growth, a rise in NPLs, and a tough profit environment. It is more common for debt-related problems to materialize well before debt reaches 240% of GDP according to international experience.

Debt is the problem, not the solution. Relying on debt growing faster than economies to stabilize economic growth can only succeed in kicking the can down the road; i.e., delaying deleveraging and capacity consolidation. We think markets know this and we’ve long passed the time where more debt is greeted with cheers from investors. Indeed rising debt service in the face of falling interest rates has been a critical difference between non-Japan Asia and DM equity performance according to work done by our colleagues in strategy. This will likely remain true as long as debt continues to grow faster than GDP for the region.