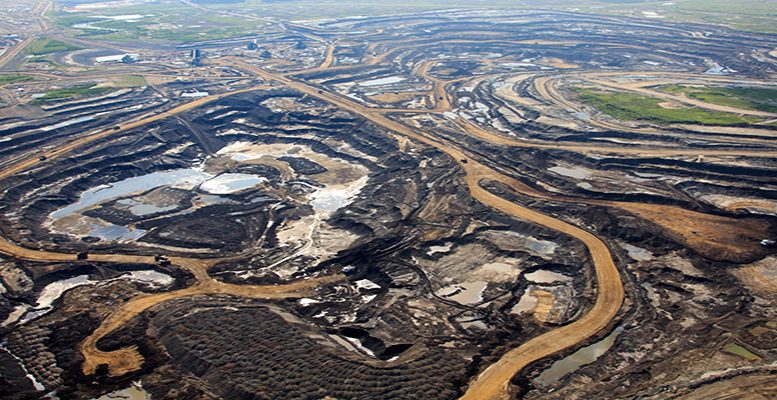 BofA Global Research | The collapse in global oil benchmarks and weak North American differentials forced US and Canadian E&Ps to quickly dial back activity in order to avoid the cash burn from negative operating margins. Producers shut-in output, choked back wells, deferred completions and well starts, and pulled forward or extended oil sands maintenance to avoid exposure to low prices. In total, May oil curtailments may have exceeded 2.5mn b/d across the US and Canada and many producers pre-maturely announced plans for additional shut-ins during June. Since many of these plans were unveiled, oil prices have strengthened to levels where shutting-in no longer makes sense and should actually encourage producers to quickly restore production. For this reason, we expect June curtailments, particularly in the US, to be a fraction of the previously announced levels.

…but capex declines should weigh on output in 2H20…

US production should recover near-term as shut-in wells are restarted, but E&Ps have also slashed 2020 drilling and completion capex by as much as 50% YoY. Shut-ins have captured the headlines recently, but the lack of new shale wells is also hurting output and will become more apparent as the year progress. The rig count is an early bellwether of production trends and has already fallen 60% since February. Completion activity, which more closely aligns with output, is less easily tracked. Our OFS research team estimates completions fell 64% QoQ in 2Q20 to levels that are insufficient to sustain output, exposing E&Ps to steep decline rates inherent in shale. We forecast US oil production will decline roughly 2mn b/d by4Q20 compared to 4Q19 levels. Sluggish completion activity during the remainder of 2020 will result in notably lower base declines next year and should allow producers to stabilize and grow output in 2H21.

…and a rebound in refining could tighten diffs further

Basis differentials strengthened across North America as wells were shut-in (see Doing the oil market’s dirty work), but now that a restart is underway, differentials are at risk of weakening in the near term. Beyond the next month or two, the prospect for continued production declines and a rebound in refining runs increases the likelihood of tighter inland-coastal spreads (WTI Cushing-MEH, Midland-MEH) and narrower export arbs (MEH-Brent, LLS-Brent) to keep barrels in the US. Combined, we expect these factors to narrow WTI-Brent, which could trade at parity at times as US and Canadian market balances tighten. There are caveats to these views though. A US refining rebound faces headwinds from a slow economic restart domestically and from the spread of COVID-19 in Latin America, where a majority of US gasoline and diesel exports flow. Additional risk comes from a second wave of cases in the US and rising oil prices, which could spur producers to ramp up activity.