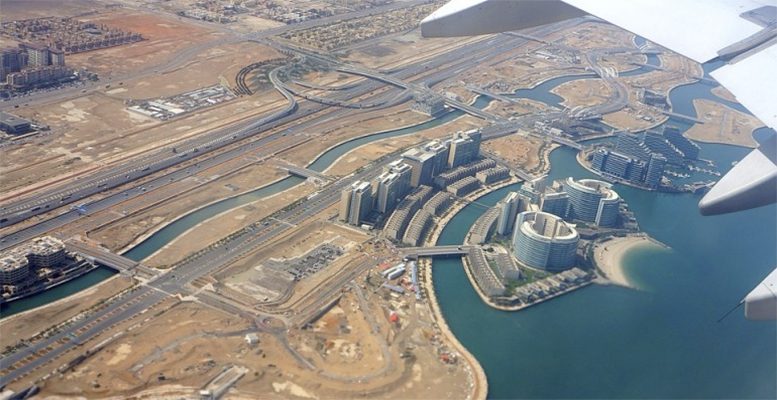 A key issue that President Trump’s speech at the UN General Assembly helped highlight was the rising tensions in the Gulf.

As one measure of this, analysts at BNY Mellon note that following the attack in Iran over the weekend the Fars news agency published a video showing a simulated Iranian missile strike on Israel and Saudi Arabia – although the tweet was subsequently deleted. They explain:

While it’s tempting to dismiss this as saber-rattling by both sides, the debate over Iran’s ability to close the Strait of Hormuz has been going on since the early 1980s. It’s therefore worth recalling a report published in January 2012 by the Centre for Strategic and Budgetary Assessments.

This report argued that “Iran, in particular, has been investing in new capabilities that could be used to deter, delay or prevent effective US military operations in the Persian Gulf. Iran’s acquisition of weapons that it could use to deny access to the Gulf, control the flow of oil and gas from the region, and conduct acts of aggression or coercion, are of grave concern to the United States and its security partners.”

In other words, “it seems possible that the Strait could be temporarily closed by Iran”, says Simon Derrick from BNY Mellon.

This comes at a time when the ties between the Saudi Royal family and President Trump appear strong. Moreover, it’s arguable that Saudi Arabia has a vested interest in keeping oil prices stable rather than allowing them to skyrocket.

However, the relationship between Saudi Arabia and Russia has been strengthening over the past two years, despite their differences over the conflict in Syria. It was therefore interesting to note that OPEC and allied producers (including Russia) announced over the weekend that they don’t currently intend to hike oil production.

The reaction from the US to this has been vocal, with President Trump telling the UN that OPEC members are “as usual ripping off the rest of the world”. He added that the US is “not going to put up with … these horrible prices much longer”.

According to BNY Mellon, the two questions that therefore need to be asked are: what does the US do next, and how fast can oil prices rise?

It’s for others to debate what the US might do next. However, it is possible to say a few things about how far and how fast oil prices can rise.

In particular, it’s worth noting that there have been eight occasions over the past 30 years or so when the prices of key oil benchmarks have risen at a rate of 80% plus y/y.

It’s also worth noting that on six of the eight occasions in question these moves came at a time of USD weakness rather than strength.

Given this, it’s also worth highlighting that the main benchmarks are currently up in the region of 40% y/y and that the correlations between oil price strength and USD weakness are rising once again.