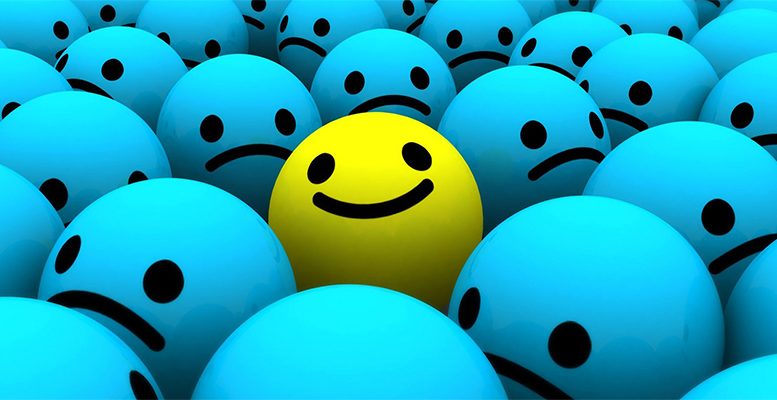 You have already heard it: the World Bank is predicting an acceleration in global growth rate for this year of up to 2.7%, after the lowest level of growth in the wake of the crisis estimated last year. The supranatural institution is forecasting growth of 4.2% for the emerging economies in 2017 and up to 1.8% for the developed economies. And the reasons? Making it as simple as possible, it would be down to fiscal stimulus in the case of the developed economies, the improvement in exports of raw materials in the case of the emerging economies and an overal increase in domestic demand. Today we learned that machinery orders in Japan rose over 10% year-on-year in November. That said, it’s true that the US retail sales figures released last Friday provided a negative surprise. An exception compared with the generalised optimism fuelled by the latest global economic data.

And the risks? You won’t be surprised that the World Bank alludes to politics, protectionism and the very uncertainty over productive investment. The institution blames the weakeness in investment over the last few years on a combination of overcapacity prior to the crisis, the fall in commodity prices, a smaller direct international investment flow, the high level of accumulated private debt and the political risk.

Optimists? Fear is contagious; but so is optimism.

These are figures from Citi. And the conclusions are clear: companies and households’ confidence in the developed countries is at the highest level since the start of the Crisis. In line with annualised growth rates estimated at above 2% at end-2016, higher than the World Bank’s forecast. Is this optimism consistent? Investment more than consumption, but with consumption on the rise, on the demand side; manufacturing leading the recovery in production compared with services. In the end, a greater optimism which is fuelled by improved global demand against a backdrop of very favourable financing conditions. It’s worthy of note, for example, that in Europe it’s Germany and Portugal which are the countries leading this improved perception on the part of the economic agents. Qualitative data is a very important economic indicator, although it may not be so trustworthy in times of uncertainty. But even so, it’s very welcome in the current situation.