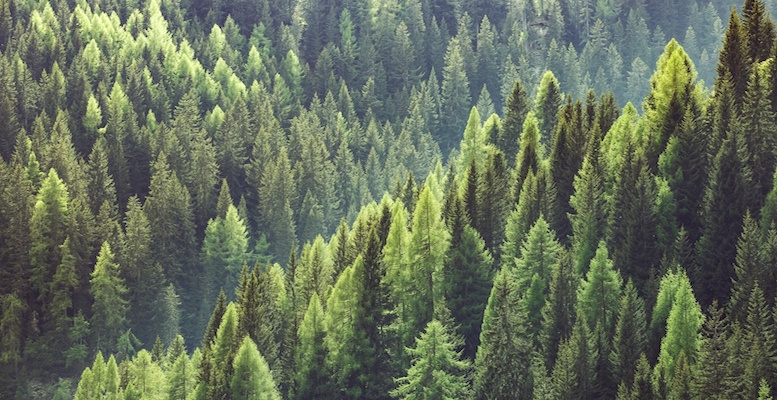 The resilience of green bonds, in terms of performance, is also found on the pure credit side

Johann Plé ( AXA IM) | With almost €50 billion in green bond issues since the beginning of the year, the volume remains high. This can be explained by the balanced composition of the universe (50% credit and 50% sovereign and equivalent), which ensures continuity of supply whatever the context. Quasi-sovereign debt issues have thus taken over from the credit segment, whose issues have been bracketed in a particularly risk-averse environment.

This balanced profile also justifies the resilience of the green bond universe since the beginning of the year. Thus, at the end of March, the market offers an excess return compared to the conventional aggregate global universe for a similar risk profile. Over the past three years, both the green bonds market and conventional aggregate have generated an annualised performance close to 2%, for an annualised volatility of 3%. In comparison, the global credit universe generated an equivalent annualised performance but was more volatile (4% annualised over the period).

The resilience of green bonds, in terms of performance, is also found on the pure credit side. If we compare European green credit to conventional European credit, we see that the universe outperformed conventional credit by 0.7%. This outperformance can be explained by the composition of the Euro credit green universe, which is indeed more defensive. The market is mainly oriented towards the utilities sector and much less towards the industrial sector.

At the issuer level, we have not noted any major differences in terms of performance between a green issue and a conventional issue from the same issuer. On the other hand, we have noted a difference in terms of liquidity, to the advantage of the green bonds market. In March, it was possible to sell green bonds when it was sometimes very difficult to find a buyer for conventional bonds. This highlights that the demand for green bonds remained strong.

What are the prospects for the rest of the year?

We expect this demand to remain strong for two reasons:

·   Companies issuing green bonds must, among other things, have a clear environmental strategy for the transition. In this context, we consider that these companies are better positioned in the long term to face the challenges and opportunities of climate change.

·  As investors are increasingly demanding transparency, green bonds remain one of the most appropriate instruments to meet this criteria, particularly in terms of transparency on the carbon impact of investments.

The current crisis will lead governments and other supranational entities to issue billions of additional debt. It is likely that the green bond market will benefit from this excess issuance. Spain, Italy and Germany, among others, have alread announced their intention to issue a green bond during the year.

Momentum should also be sustained in the private sector. Indeed, the transition to a green economy concerns all segments of the economy, and new sectors are expected to join the green bond market, such as the telecoms or consumer sectors.

We expect this to continue, because a crisis such as the one we are experiencing leads some companies to review the way they manage their risk and positioning. They could also potentially initiate their transition in the face of the risks posed by climate change.