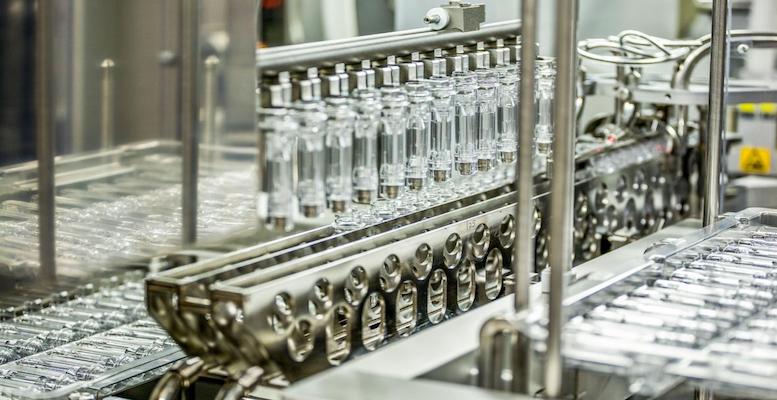 Scope Ratings says the stakes are high for the regulators for the obvious reason that the world will be watching to make sure the vaccines are as effective as their developers claim and come without serious side-effects.

For Pfizer Inc., with German partner BioNTech SE, and Moderna Inc. which are leading the race to develop the first Covid-19 vaccines, the next challenge is both to scale up production and distribution capacity rapidly enough to meet demand while looking at how best to report and deploy the potentially huge profits coming their way. According to Olaf Tölke, head of corporates ratings at Scope:

“Who would want to be in the shoes of the Federal Drug Administration or the European Medicines Authority today given that the health and economic wellbeing of the planet is riding on whether it is safe to approve the BioNTech and Moderna vaccines,”

The agencies are sure to pay special attention not just to the efficiency of the vaccines – which according to trial results are unusually high – but also whether there are harmful side-effects, Tölke says.

“Spare a thought too for the chief financial officers of the big pharma companies likely to take the lead in rolling out the vaccines, with Pfizer in the spotlight for now and Sanofi and GSK likely to follow,” says Tölke.

“They face the prospect of how to account for windfall profits which will draw the attention of governments, tax authorities, and the industry’s critics long suspicious of the substantial profit margins the sector enjoys,” he says.

A back of an envelope calculation suggests that if the industry, for example, supplies just one shot of a vaccine at $15 to $20 a dose to only half of the world’s roughly 7bn population, it would be looking at revenue of USD 50 bn or more: at least two doses of the vaccines may be likely and vaccine take-up might exceed 50%.

“Pfizer and its rivals will incur upfront costs in building up production and distribution capacity which will absorb the first wave of cash generated by their vaccines, but thereafter, they can expect strong profit generation,” Tölke says.

Pfizer has eschewed US government support – through the Operation Warp Speed programme aimed at developing coronavirus treatments – helping protect the firm against any future criticism that it is unfairly profiting from taxpayer help. The European pharmaceutical sector has, in contrast, benefited from various forms of state support, including BioNTech from the German government, Tölke says.

“For investors, the success of Pfizer, its partners, and most likely other vaccine developers like Sanofi and GSK underpins our view that the economic impact of the pandemic on different industries continues to be highly uneven, disastrous for some but mild to positive for others like the pharmaceutical industry,” he says.