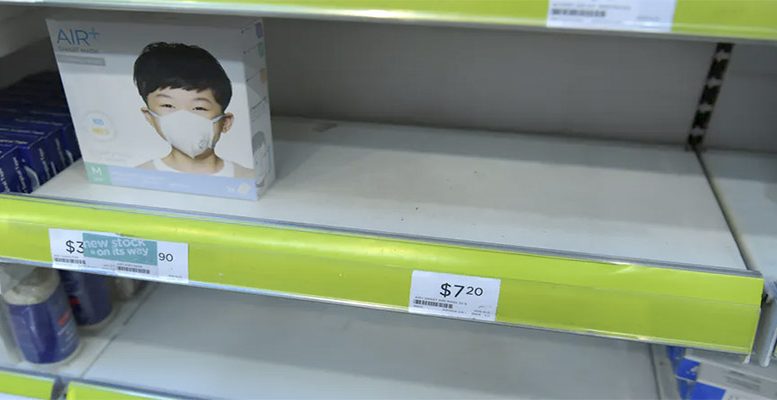 Joachim Fels (PIMCO) | Regular readers know that I’m not prone to drama. That said, in the face of the most serious global health crisis in more than a century, fiscal and monetary policy makers around the world will have to pull out all the stops to prevent what currently looks like an inevitable recession from turning into a depression, and financial markets to go from a drawdown to a meltdown.

The good news is that governments and central banks are on the case and started to respond more forcefully this past week. Importantly, to underpin markets and ultimately the economy, the Fed just announced a comprehensive easing package including near-zero policy rates, large-scale QE in Treasuries and MBS, lower rates on fx swaps and regulatory relief for banks. This is a close as it gets to “whatever it takes.”

Still, a global recession in response to a combination of a supply disruptions and a sudden stop of demand for (mostly) services appears to be a foregone conclusion. Against this backdrop, the task at hand for governments and central banks has been and continues to be to ensure that the recession stays relatively short-lived and doesn’t morph into an economic depression – loosely defined as a combination of a prolonged slump of activity that last longer than just a few quarters, a very significantly rise in unemployment, and mass business bankruptcies and bank failures.

First and foremost, this will require a very large fiscal response to support individuals and businesses that are adversely affected by the crisis. Such a response is now underway in many countries. Tax relief, transfers to individuals and subsidies to firms will increase current budget deficits significantly. Moreover, government guarantees for bank loans to companies as announced by several European governments over the past few days will increase implicit government liabilities and may lead to higher future deficits in the case of losses. Thus, one consequence of the crisis will be (even) higher levels of public sector debt in the future.

With real and in many cases even nominal bond yields negative across the advanced economies, higher government debt levels should be manageable. However, central banks will have an important role to play in ensuring that borrowing costs remain low in the foreseeable future, so that governments can do whatever it takes to overcome both the health and the economic crisis. Over the past few days, the ECB, the Bank of England, the Bank of Canada, the Fed and many others did just that.

Another consequence of the crisis will be that monetary policy will be increasingly dominated by fiscal considerations – a trend that has been underway for time already and is now likely to accelerate further. Note that such fiscal-monetary coordination is not necessarily bad. In fact, it is exactly what is needed at a time of crisis when the conventional tools of monetary policy are largely exhausted.

Apart from facilitating more expansionary fiscal policy, central banks will also have to ensure that credit can continue to flow to companies and households. This requires regulatory relief for banks that lend to risky borrowers, cheap and ample liquidity for banks, and targeted lending programs for non-financial borrowers either via the banks or directly from central balance sheets, with or without an indemnity by governments.

Several such measures have either already been announced by central banks, for example by the ECB and the Bank of England this past week and by the Fed this Sunday.  More is likely to come from the Fed soon, potentially as early as this coming Wednesday, in the form of targeted lending programs under Section 13 (3) of the Federal Reserve Act.

Also encouraging, the Fed’s actions announced this Sunday will help to restore an orderly functioning of the very core of the U.S. financial markets: the Treasury market and the U.S. mortgage market:

All said, policy makers including the Fed are in the process of pulling all the stops to mitigate the severe economic and financial disruptions caused by the most severe global health crisis in more than a century. More will be needed and will likely be forthcoming over the next few weeks and months. Stay safe and keep the faith!