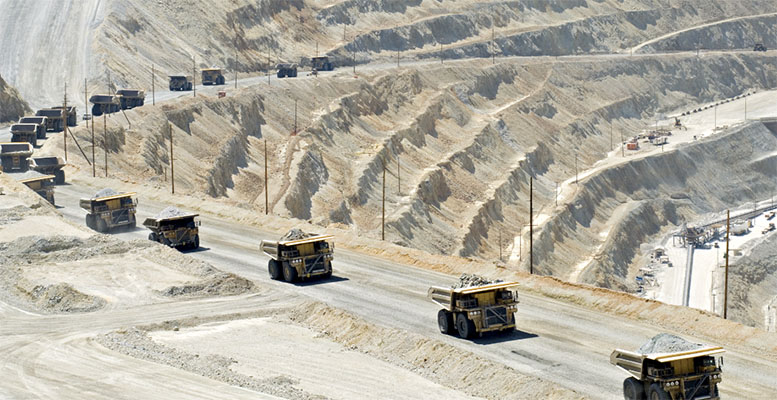 Intermoney | Last week, the Chinese authorities intentionally leaked their consultations to limit rare earth exports in order to see the effects on the armaments sector of rivals such as the United States. In particular, China focused on the production of the F-35 fighter-bomber, which requires 417 kilograms of rare earths for its manufacturing. Furthermore, the Chinese government was exploring how long it would take the US, or any country with which it has a dispute, to find an alternative source to China’s rare earths.

At this point, surprisingly, the key is not so much in the gross supply of the rare earths since, although China controls 80% of global production, in the last 5 years the Chinese industry’s consumption has been so big that the country has had to import from the US and Myanmar. Thus, the relevant key lies in the fact that China is a major player in the polluting process of refining rare earths, an area in which it currently has the capacity to condition the global supply of a strategic raw material.

Against this background, we believe that China will manage rare earths as a new weapon, but will be cautious to ensure that restrictions on their access or prices do not generate a crisis like the one caused by crude oil in the seventies of the last century. At the end, these rare earths are as important as oil was back then because without them, semiconductors and other key elements of the technological goods that surround us cannot be manufactured, but neither can automobiles or renewable energy equipment, among other goods. However, it must be recognized that China’s dominance in this industry will eventually prove to be short-lived, as major consumers will find more reliable alternatives to the supply of so-called rare earths.