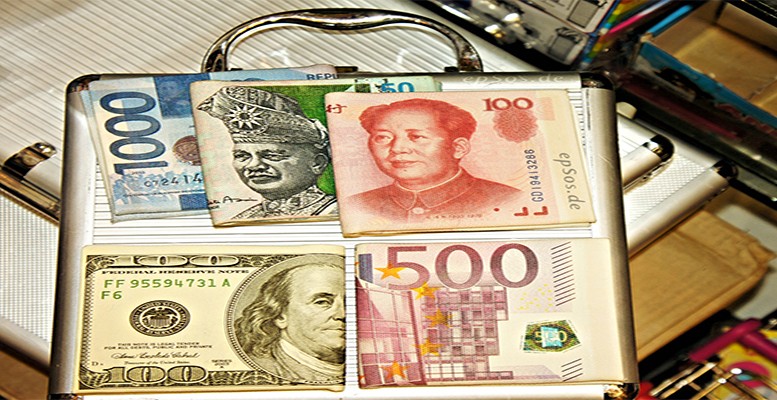 There is a conflict between China’s desire to have the yuan play a role as an international currency and the need for more market-driven exchange rates. For internationalizing the yuan, Beijing sees the need for a stable and strong exchange rate. But it also wants the value of its currency to be increasingly determined by market forces and to become part of the International Monetary Fund’s basket of elite currencies – the Special Drawing Rights. But the leadership cannot have it both ways unless it takes a different approach to managing rate adjustments.

China’s efforts so far have led to this month’s unexpected devaluation, generating global turmoil and a perception that economic decision-making has been haphazard. Internationalizing the yuan makes sense as the outcome of a long-term process of opening up capital markets and liberalizing exchange and interest rates, but it should not be driving near-term policy choices that must respond to cyclical market shifts.

In the abundance of literature on internationalizing the yuan, surprisingly few article have questioned the logic of doing it now or even if it is technically feasible. To begin with, for a currency to be used more abroad, it has to be available abroad. The United States did this by running huge trade deficits and paying with dollars. It also gave dollars away through its aid programs. But China will not want to run trade deficits instead of surpluses, nor is there a strong case for a developing country to give away its money to richer nations.

The economic benefits for China from such a move are also not obvious. The country has historically placed a high value on maintaining economic stability. But internationalizing the currency will inevitably lead to greater volatility as controls over capital movements, interest and exchange rates are relaxed. If promoting the yuan as a global currency takes priority, Beijing will be forced to sacrifice some control over monetary policy as pressures to maintain its value clashes with the need to address the economic slowdown.

So why is China considering it? One obvious reason is for political prestige, but China has not been known to pursue such elusive goals at the sacrifice of domestic needs. More pertinent are security concerns as the leadership sees that U.S. dominance of the international financial architecture as providing it with a strong weapon in times of conflict – as exemplified in the financial sanctions on Iran.

Others have focused on the benefits that the United States has received from the dollar’s position as the global currency, which allows it to run huge deficits by borrowing without limit abroad. But China has vehemently criticized the United States for taking advantage of this “exorbitant privilege.”

Some believe that internationalizing the yuan is not an end in itself, but a pretext to push for more market reforms. There is logic in this argument, since it mandates improving the country’s financial markets and eliminating its capital controls. China has made considerable progress in this regard. After years of steady appreciation, there is no overwhelming pressure for the yuan to move either up or down, but it should be allowed to respond flexibly to cyclical market pressures.

There is one area, though, where promoting yuan usage could generate near-term benefits and show a path for the future. That is regional trade and investment. President Xi Jinping’s Silk Road initiatives promote improved physical and financial connectivity with Southeast Asia, Central Asia, the Middle East and Europe. Four centuries ago, at the height of China’s global trade reach, Chinese copper coins were used as an international medium of exchange throughout Asia and beyond. The vision today for the yuan is on a much larger scale.

Nearly half of China’s trade is processing-related, comprising parts and components from other East Asian countries that are assembled in China for export to the West. Currencies of several Asian countries already track the yuan more closely than the U.S. dollar, which means it could be used as a “reference currency” for the production-sharing network. Asia generally would benefit from greater use of the yuan to improve trade efficiency and reduce exchange-rate risk in intra-regional trade.

It is technically more feasible for the yuan to be a regional currency than a global one, since China runs trade deficits with many of its network partners which makes it more likely that Beijing can settle payments in yuan and its partners will hold it as a reserve currency. With the Silk Road initiatives increasing the outflows of the yuan for investment purposes, it will naturally become a more common medium of exchange.

For this to happen, the yuan should move more in line with Asian currencies than be tied to the U.S. dollar. The tie to the dollar has meant the yuan is overvalued in relation to its regional trading partners. Some depreciation is thus logical but this should have been done in a gradual and more flexible exchange rate adjustment process over the past year rather than bundled into an unexpected adjustment over a few days. The concept of maintaining stability to promote the yuan as a reserve currency makes more sense in a regional context, but this would require accepting increased volatility relative to the U.S. dollar.