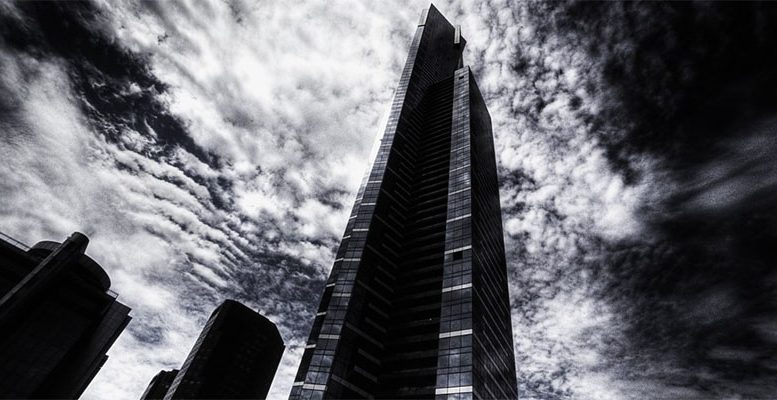 I read an excellent article with this title by Herme Waits and I would like to clarify a few things, although I agree with him. My view is that recessions don’t come along for any real reasons, the cycles are not real. They have financial origins. Observing the real variables and watching their fluctuations is not sufficient, because – in my opinion, based on Minsky – they are the consequences of expectations which disrupt the financial markets.

I believe that first there are the financial imbalances and afterwards come the real recessions. If I think that is the case, it’s for a very simple reason: the financial variables, asset prices, move like lightening compared with the real variables – GDP, employment, investment – and before these have reacted to a change in expectations, the financial world has been turned upside down.

For that reason, it doesn’t appear relevant to me to just look at employment in the US, GDP etc, if we don’t take into account the level of stock markets and gearing. Without financial imbalances, in contrast with what Lucas and his followers say, the cycles will be soft. It’s financial complexity which increases the risk and the extent of the cycle. That’s because entities are increasingly linked to one another, some owe more than others which is not seen because the sum of the debts is equal to the sum of the assets at today’s market price. But this price can drop in a flash as it did in 2008.

It seems impossible to me that a decline in employment can produce a serious recession like that in 2008, which has been erroneously called the Great Recession. In reality, it was a gigantic financial crisis, a “Minsky Moment.”

I don’t know if we are in a similar situation today. It’s a very strange one, with interest rates which are too low, reflecting expectations of stagnation. But stocks are trading very high in relation to company profits. Is there a financial risk? What is for sure is that debts have increased, while the central banks have been left without any ammunition: they can’t lower rates further. And such low rates have cut the margins for the banks and insurance companies. In other words, there is a sector which is affected by low interest rates: many of its assets are no longer profitable, and there are no alternative investment opportunities.

This is where I see the risk: that an unexpected event leads to a plunge in the stock markets (don’t lets forget that world markets are highly correlated, and one can make the other move), and this ends up hitting the banking sector. But whether there is a bigger or smaller rise in US GDP and employment, or inflation, doesn’t really worry me in the short-term. They are not at alarming levels. What is more alarming is the European economy, with GDP of 1.5% forecast for 2017. How does this combine with the financial risk described above. Badly, very badly.