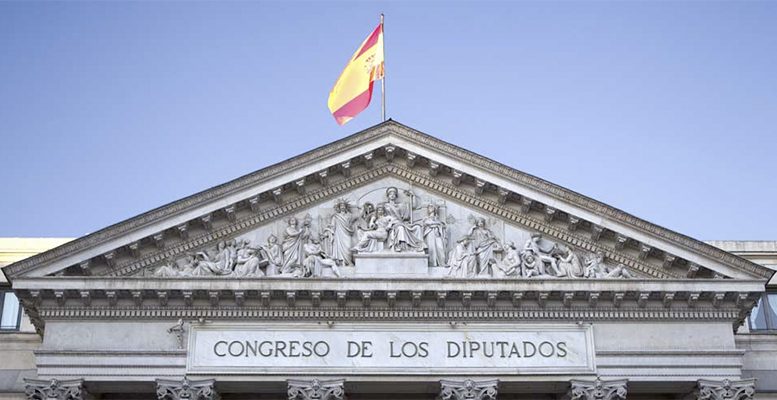 Mr Rajoy has appointed his new cabinet ministers on Friday. When we talk about governance in Spain, with what is clearly a minority government, the socialist party’s participation in this future looks inevitable. And only then will we witness its capacity for reinvention and getting past the slogans.

For months, the PSOE outrightly refused to facilitate the investiture of Mariano Rajoy, the representative of the party which won the most votes. They used apocalyptic messages about the situation in Spain and about its citizens.

The demands most called for by the PSOE over the last legislature and the last ten months include the repeal of the labour reform, the education law (LOMCE) or the Public Safety Law. Without taking into account the sustainability of the pensions system, regional government financing and a long etc. And always with the unavoidable necessity of complying with a public deficit cut required by Brussels which would leave this at 3.1% of GDP by end-2017.

The Spanish people don’t know what amendments need to be made to any of these regulations or laws. This is because neither of the two main parties, who are supposedly obliged to discuss them in parliament and reach an agreement, have revealed any idea of what elements they aspire to change.

With regard to the education law, known as LOMCE and approved in 2013, it would be interesting to know if the alternative proposed consists of destroying the long and wordy fifteen-part preamble, the around fifty pages in the State Bulletin modifying the previous regulations or the numerous other rules, whether provisional or definitive. Of if, on the other hand, the aim is to abolish the revaluation of the high school diploma, along with the effort which this qualification should bring with it.

If the decision is to look in depth at the labour reform, which the PSOE wants abolished, then we are talking about a 63-page Decree Law with a long preamble, meticulously detailed and with an equally long-winded number of additional regulations. The reform has abolished part of Spain’s historic protection for workers and has made firing cheaper, but any analysis has to be put into context and its results in terms of creating jobs – which very possibly could be improved on – evaluated. And look at France, where a socialist government has more or less cloned the Spanish labour reform.

Something similar could be said about the Public Safety Law of 2015, a regulation with 54 articles and a variety of additional rules, both provisional and definitive. Surely something can be salvaged!

The issue is that, after ten months of limited governance, hardly anyone knows how far either of the parties is prepared to go to reach an agreement and this makes the markets nervous. After such a long period of political deadlock, they have been waiting for a stable government which can take consensual decisions in the coming months. And all this keeping in mind concepts like deficit or debt for which the left, in general, don’t have much sympathy.