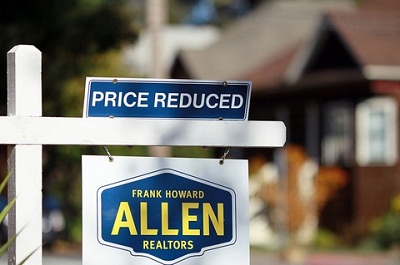 NEW YORK | American homebuilders feel they are sort of turning the corner. On Tuesday the home price sector reported its most-improved selling season in a long time: according to the widely watched S&P/Case-Shiller index, home prices rose in March from February in most major U.S. cities for the first time in seven months. Lower borrowing costs and an improving job market also gave business a boost. Economists believe that a comeback in the housing market might be under way.

The 20-city index is based on a three-month average (that is to say, the March data were influenced by transactions in January and February). It dropped 2.6 percent in March, compared the sa

me month last year. That's better than the 3.5 percent year-over-year drop from February. And it's the smallest annual drop since December 2010.

The biggest month-over-month increases were in Phoenix, Seattle and Dallas. Prices dropped the most in Detroit, Chicago and Atlanta. But experts recommend caution, as the recovery is not complete.

“While there has been improvement in some regions, housing prices have not turned,” said David Blitzer, spokesman for S&P.

The post-bubble market faces challenges. Mortgage credit is difficult to obtain (some people don't qualify for loans of cannot afford the big down payments required). Also, wages are growing slowly and there is uncertainty about the evolution of home prices, making some potential buyers think twice before signing a check