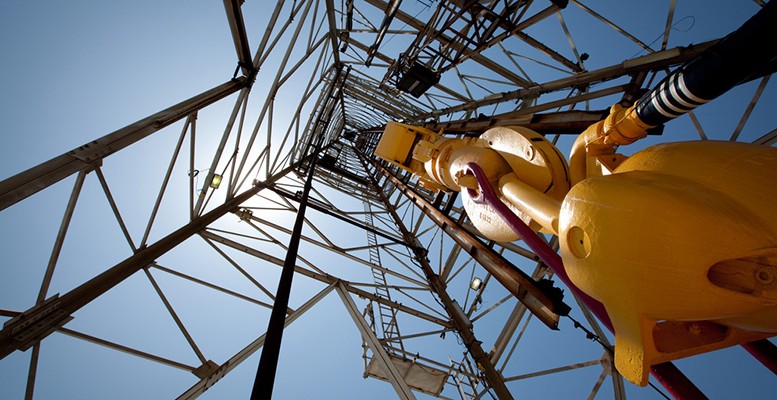 Following the oil price slump, both wealthy countries will relatively see their privileged economic position trimmed, but they can still capitalize on their status as oil producers, boosting production to defend market share and leading the European M&A market, respectively.

Non-OPEC big oil producers such as Iran or Venezuela demanded that Saudi Arabia led-OPEC reduce crude oil production during this week’s informal meeting in Vienna. But once again, the answer was to maintain prices while raising barrels per day output. This is the only way Saudi Arabia can keep its key role as the largest oil exporter and, therefore, its privileged economic position.

Saudi Arabia´s public finances continue to deteriorate. According to the IMF’s forecasts, the country will end 2015 with a public deficit amounting to 400 Bn riyals (about 90 Bn€). This represents the first negative figures since 2009 and so it is obvious it needs to maintain income from oil exports.

Exports dropped to seven million barrels a day in August from 7.28 million in July, while commercial crude stockpiles rose to 326.6 million barrels, the highest since at least 2002, according to data posted on the website of the Riyadh-based Joint Organizations Data Initiative.

Furthermore, Bloomberg published earlier this week that Saudi Arabia was delaying six months or more payments to international contractors working on infrastructure projects. These include Spain’s Fomento de Construcciones y Contratas, Italy’s Ansaldo STS SpA, Bechtel Group Inc. or Drake & Scull International PJSC. The Spanish firms confirmed that Saudi Arabia did pay, but whether it is true or just a rumour, the country’s liquidity is ailing.

Despite all this, Saudi Arabia’s public debt is among the world’s lowest, with a gross debt-to-GDP ratio of less than two percent in 2014. Saudi Arabia will probably sell about 120 billion riyals of debt in 2016, compared to 135 billion riyals this year.

Norway’s weaknesses as well as strengths are also clear following the oil price crash. As a matter of fact, Norway is emerging as one of the first M&A markets outside the U.S. to thaw. Three major asset deals have been announced for Norwegian packages recently for a total value of 2.3 Bn$, including last week’s 1.5 Bn$ acquisition of E.ON Norway by DEA (biggest European deal so far this year). In each case, private equity has been the source of funds.

“It is unsurprising to see Norway emerge as an attractive region for investment – a stable and benign OECD market with attractive fiscal incentives (89% effective tax credit on capex), in the context of an industry increasingly pushed to a more hostile investment climate,” UBS analysts explain.

They understand bidding in each of the deals was competitive and the transactions provide insight into the market rate for attractive assets in the current climate. Pricing remains relatively robust – estimates point to P/NAV of 0.94x (assuming $80/bbl Brent LT; 8% WACC) or an implied LT oil price of $75/bbl, compared to the 5-yr forward curve at $65/bbl.

Experts think recent transactions act “as a sanity check “ and highlight their preferred exposure to Norway (and indeed Sverdrup) via Statoil, since it has been an “adept” player in the M&A market.