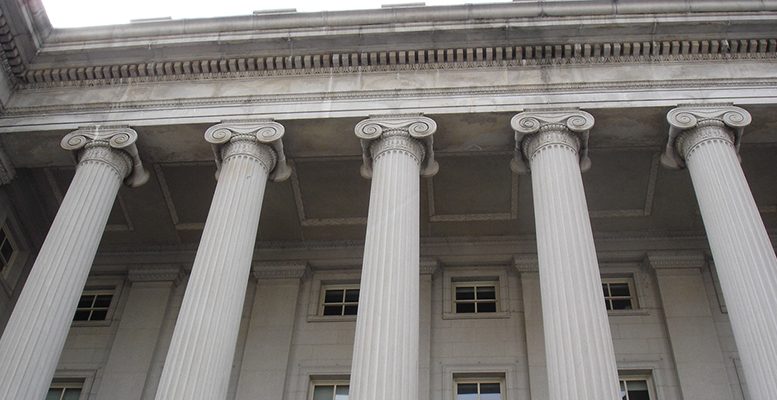 Central bankers deserve praise for salvaging the economy when it was navegating rough waters. The massive liquidity glut they provided undoubtedly saved the day. Yet this funding bonanza seems unable to boost growth. We know that money doesn’t necessarily bring happiness. But now we discover, much to our dismay, that neither does it guarantee a full- steam recovery.

No wonder many observers look to governments to fill the gap. In the good old days, they played a vital role in gearing the economy by indulging in profligacy during the downturns and switching to a restrictive stance when recovery led to overheating. As fiscal policy lacks flexibility and usually has a considerable time-lag, its anticyclical performance soon came under sharp criticism, the merits of neutrality gathering increasing support. Ever since the crisis turned public finances into a shambles, the debate seems closed as reducing deficits and over-indebtedness has become the main goal. This hostile environment prevailing for many years to come will likely prevent governments from playing any active role in boosting the economy.

Let’s face it. When you owe close to the yearly annual production, embarking on ballooning public expenditure or slashing taxes is like making a reckless bet. Nothing warrants extra cash raised by an expansionary policy compensating losses incurred under the baseline scenario. To a large extent you get rid of this dilemma with a single money arrangement such as the euro, allowing little margin for a free ride. Any partner widely diverging from the stringent yardstick on fiscal rectitude faces harsh punishment as the markets ruthlessly enforce law and order. A formidable threat which effectively deters potential challenges to this discipline.

Even if old-fashioned fiscal intervention never recovers its past glory, governments may still provide a valuable contribution to growth. For we are facing the crucial problem of a fading demand that doesn’t react to monetary stimuli. Tackling the many hurdles and uncertainties confronting economic agents appears to be vital for enhancing investment and creating a favourable business environment. Governments seem particularly well placed for providing sound answers for these shortcomings. Structural reforms plus targeted plans for fostering promising activities play a key role in boosting confidence and productivity. Governments usually resort to money, by providing subsidies or tax benefits, to promote tasks regarded as fundamentally useful. But this indiscriminate funding results in massive pilfering and offers little added value. The time has come to thoroughly reassess these policies, puttting in place a co-ordinated drive for upgrading economic performance.