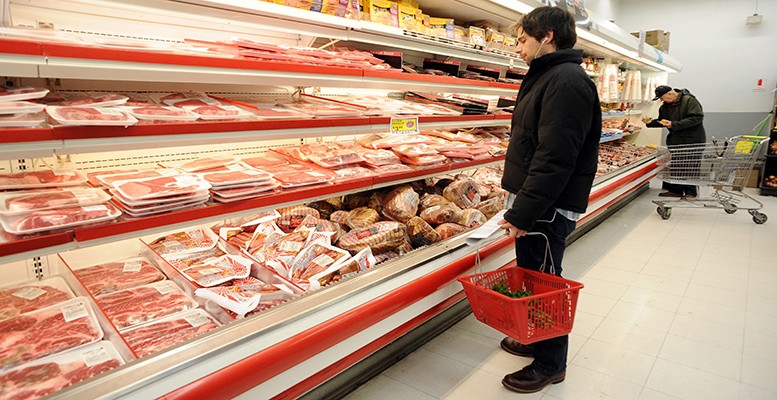 Spain’s Consumer Price Index  (CPI) grew four tenths of a pecentage point to 0.3% in September from a year earlier, returning to positive territory for the first time this year. The last time inflation moved out of negative territory was in December 2015, when the rate was 0%.

According to the data released on Thursday by the National Statistics Institute, the year-on-year rise in September inflation was due to the increase in fuel prices (gasoil and petrol) and in electricity prices, compared with the decline registered a year ago.

The interanual CPI rate has now been rising for five consecutive months after increasing one tenth of a percentage point in May, two in June, another two in July, five in August and now four in September.

Out of the last 27 months, there has only been a positive CPI rate in four of them. The last month in which prices registered a rate more normal for the Spanish economy was in August 2013, when the CPI stood at 1.5%.