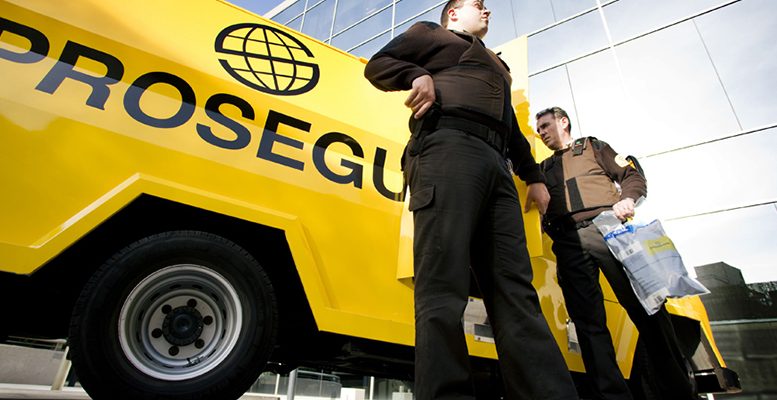 On Wednesday during its Investor Day in London, Prosegur announced a restructuring, aimed at changing its management model, as well as the possible IPO of its Cash in Transit (CIT) business. This division, which is focused on logistics and cash management, has a fleet  of 7,000 armoured vehicles  and 50,000 employees. It could make its debut on the stock market in the first half of 2017, with a placement of between 25% and 40% of capital. Prosegur has given a mandate to two investment banks to design the operation.

In the first half of 2016, CIT’s sales stood at 795 million euros (-9%), with its two main business areas registering a disparate performance: