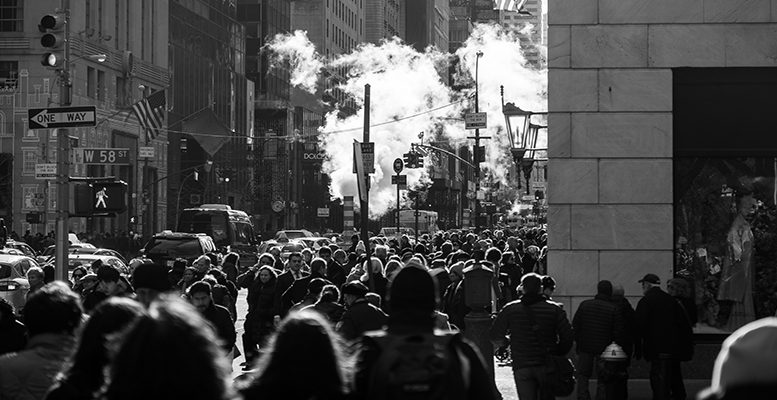 One of the most awaited days by shopping fans is coming again. Citi Research analysts have surveyed most retailer websites on last Monday previewing 2017 Black Friday forecasts. Following are their findings.

First, Monday 11/20 look very similar to what they surveyed on the same day last year (with a few exceptions); generally the same level of discounts, similar free shipping windows and thresholds, and consistent headline language.

We note Best Buy and Target Corporation are offering free shipping for six fewer pre-Black Friday days this year, Pier 1 Imports was offering a larger percentage off than last year (25% v s. 15%) , DKS is sounding more promotional overall vs. last year, and the free shipping threshold is lower this year at Walmart and Office Depot.

Second, this event isn’t quite what it was when we started covering the group 12 years ago. With Black Friday sales being pulled forward to almost the beginning of November and promos being well-telegraphed , consumers have caught on and aren’t waiting to go out during the week end.

We note a few years ago when stores started to open on Thanksgiving, there was a novelty to that and an “after -party” -like atmosphere late Thanksgiving evening that might have incentivized those to shop at the start of the weekend, but that too has become hackneyed.

Therefore, they see the weekend as a wrap- up of an already -busy November.

If we gather anything from our Black Friday work, it is our observations of what people are buying (e.g., in our limited checks are we still seeing robust TV sales despite the expensive iPhone?), year-over-year comparisons of traffic , and insights from conversations with shoppers and salespeople about what they have been seeing this holiday season.

Thirdly, according to the Consumer Technology Association’s (CTA) Pre-Black Friday Survey, tech will be the second more frequently purchased type of gift (56%), closely following clothing and accessories (63%) this year . In addition, nearly two-thirds of the holiday gift budget during the Black Friday shopping week will go towards tech product. The top five products consumers plan to purchase are: 1) video game consoles, 2) smartphones, 3) TVs, 4) laptops , and 5) tablets.

Finally, Citi researchers have also included in their survey detail for Amazon “given the online giant’s reach into all corners of retail.”

This year, Amazon is offering 30 Deals of the Day from 11/14 through 11/24, is promoting deals across top holiday products from 11/23 through 11/27 and is featuring thousands of Lightning Deals on Black Friday. Consistent with last year, Prime members get 30 -minute early access to these Lightning Deals. Those who shop with Alexa gain access to an exclusive shopping window several hours earlier than the general public (beginning 11/22).