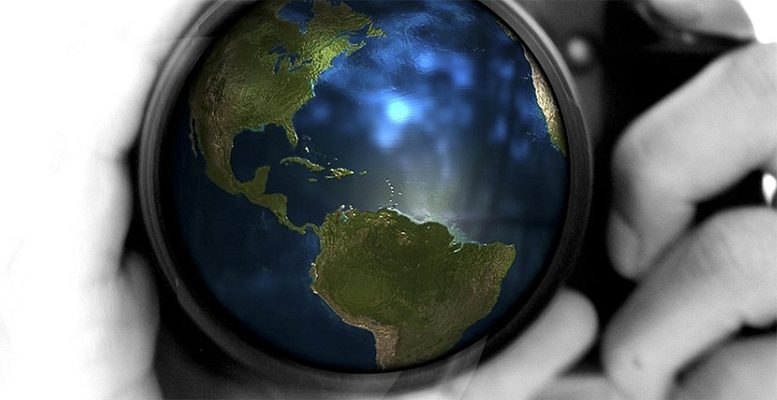 68% of the multinationals and 47% of Spanish SMEs present in Latin America expect to generate more revenue in the region than in Spain in a period of three years, according to a report on the investment outlook for the region prepared by the IE Business School in collaboration with Llorente & Cuenca and Iberia. The improved economic perspectives in Spain and the European Union are not going to distract from the commercial and investment efforts Spanish firms made during the economic crisis. So 75% of them forecast increasing their investments in the markets in the region, with Colombia, Peru and Chile at the top of the list.

The businessmen gave Peru a mark of 3,98 out of 5, while Chile obtained an evaluation of 3,96, beating Colombia (3,87 points). Mexico obtained 3,79 and remains stable in fourth place. Juan Carlos Martínez, a professor at the IE Business School, adds Argentina to the list, noting that expectations there have improved thanks to Macri’s government.

The business school also highlights that the fact these companies have a larger financing capacity will translate into greater interest than in previous years in carrying out local operations as a way of gaining a presence or growing in Latin America. Some 59% of the big firms and 68% of the SMEs will continue to bet on organic growth.