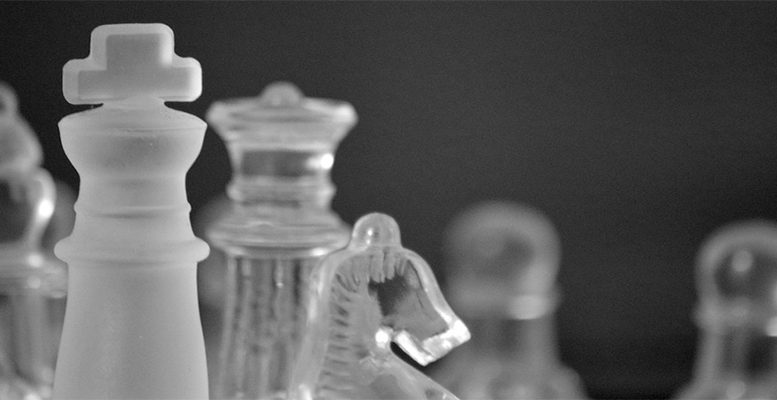 The analogy of chess explains the difference between plan and strategy

It now appears obligatory for major companies to issue strategic plans explaining what they will do over the next two or three years, at least in Spain. Market analysts scramble to evaluate them, inventing “objective prices” on the basis of these evaluations. What neither the companies nor the analysts seem to understand is that “strategic plan” is an oxymoron. It is either a plan or it is a strategy. It cannot be both.

This is not simply a linguistic or terminological point. The 19th century Prussian general von Moltke, who delivered Bismarck´s German reunification, famously said that no plan survives first contact with the enemy. Boxer Mike Tyson was more pithy: “Everyone has a plan until I punch them in the face.” For von Moltke, as for soldiers and diplomats in general, strategy consists of a series of contingencies that come between the plan and the real world. Strategy takes the objectives established in the plan and brings together the full range of resources available to achieve them, as well as seeking to anticipate changes in the external environment and the reactions of other actors. Strategy is by definition adaptable. Talking about a “two year” strategy makes no sense.

The analogy of chess explains the point. A strong chess player does not develop a plan for a game without thought for the opponent. Rather he develops his strategy which must take account of the opponent´s strategy, and how the opponent perceives his strategy. His strategy will constantly evolve during the game as he reacts to his opponent´s moves as well as the developing situation on the board. Failure to adapt quickly leads to disaster. Corporate strategic plans resemble nothing as much as playing chess against yourself. You always win, but it is poor preparation for playing a real opponent.

Such “strategic plans” may have been adequate during the so-called “great convergence” when the international economic and geopolitical environment was benign and stable. They reflect the approach to strategy in business schools, which focused almost exclusively on the company itself. But they no longer cut the mustard in the volatile and unpredictable period we are now living through (not does the business school approach to strategy). Analysts cannot predict the international environment three months ahead (will the trade war between China and the US escalate? what will happen with Brexit? what will be the oil price? will Trump impose tariffs on German cars? etc) let alone two years. The rapid development of new technologies only makes things worse. Companies need to separate out their plans from the strategy. The plans should set out the company’s objective over the set time period. The strategies should explain how they propose to realise them, and how they will respond to changes in the trading environment and the reactions of other actors. Strategies should be adapted regularly, interacting with changes in the real world. Stock market analysts should demand both before pronouncing on a company’s prospects. And business schools should study von Moltke.