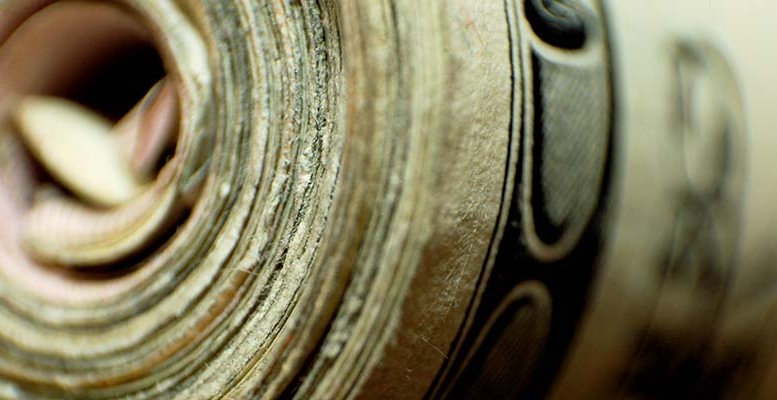 BoAML Research | Markets continue to keep the USD on the weaker side, especially on the back of expectations of a rather tame Federal Reserve. Despite relatively strong labor market data, growth numbers remain softer, such as the 0.5% reading for Q1. While our base case still is for a June rate hike followed by another one this year, and the FOMC dropped explicit mentions of risks from abroad in their recent statement, markets do not really have a full hike priced in at all, especially given the latest concerns around Brexit. Indeed, it feels likely that markets will be waiting for more certainty on Fed hikes to push USD higher, especially given years of post-crisis overpricing of higher interest rates.

Still, compared to the Euro zone, US risks of deflation are fairly moderate with core inflation above two percent, which also still implies the likelihood of rate normalization in our view. Of course, we remain concerned about possible further shocks in China, similar to what we saw last Summer, which push the Fed away from rate hikes, thereby also supporting the major currencies against USD.

In contrast, the Bank of Japan wound up disappointing markets by maintaining status quo in policy, rather than move towards further aggressive easing action this time around. USD-JPY fell sharply, and the BOJs lack of action speaks to the difficult position they are in given that Abenomics so far has had limited success. Their strengthening currency only heightens their macro predicament.

In general, we continue to look for USD strength. We still look for EUR-USD to fall towards parity by the end of the year, which is more aggressive although directionally similar in comparison to consensus-type forecasts. However, we did make adjustments to our G10 FX forecasts in Asia, highlighted by lowering our USD-JPY profile for Q2 and Q3 while keeping our target for 110 at the end of the year. We also raise our Q2 targets for AUD and NZD as both commodities and risk have enjoyed moderate recovery in the past couple of months, although we did not change the rest of our targets. Most of our EM FX forecasts are the same as well, with small USD-MXN adjustments.

Outside of FX, our rates and commodities views are also essentially the same as from last month. In particular, our overall US rates call for 2 Fed rate hikes and a US benchmark 10 year rate at 2.00% for the end of the year remains in place. We did make smaller changes for a higher UK 10yr yield profile. Meanwhile, on commodities, we also keep expectations of a moderate further recovery in oil prices into the lower $50-type range by the end of 2016.