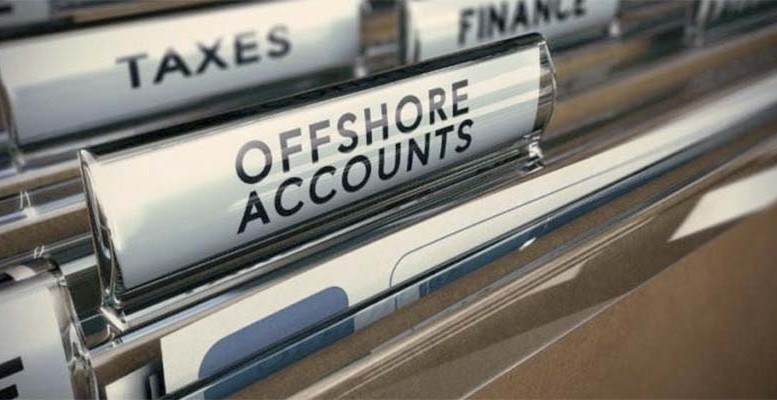 Posted By: Sigrún Davídsdóttir 5th May 2016

“Corruption and the role of tax havens” was the headline of the annual workshop of the Tax Justice Network – and the word Luxembourg was heard quite often there. Two things are still playing around in my head: an exchange on the offshore bubble inside, not outside, of our Western countries – and the destructive role of Luxembourg when it comes to both taxation and finance.

I was on a panel recently about “Stories of secrecy;” I gave a talk about “Iceland, the offshorisation of an economy” and Richard Smith from Naked Capitalism talked about the role of Scottish LPs in the Moldova bank robbery where $800 were syphoned off, into offshore companies. Nicholas Shaxson, author of “Treasure Islands,” was the moderator.

Shaxson mentioned the increasing focus on financial stability and the offshore universe, something that is very clear when it comes to Iceland and events in autumn 2008 – the offshorisation did not alone cause the banking collapse but it played its role in hiding money, connections, ownership, debt and everything else that can be hidden offshore.

One image I have been toying with lately, in order to explain the dangerous effect of offshorisation, is that each Western country is like a balloon where law and order, civil society seems to permeate the whole balloon. However, at a closer look, the offshore is like a bubble inside the balloon, where civil society is kept out, where bankers, accountants and other facilitators, together with companies and wealthy individuals act as if the rules of society, the social pact, didn’t exist; i.a. have created this safe haven from law and order.

What we should really be focusing on is that offshore isn’t outside of our countries, it is right within, creating a space immune to all the things the social pact otherwise touches, the social pact of taxation, rule of law etc. And it hugely undermines financial stability… as we saw in 2008, not only in Iceland.

Luxembourg: at the heart of dirty deals and tax destruction

Omri Marian is an assistant professor of law at the Irvine School of Law, University of California. He has studied 172 of the tax contracts the Lux Leaks brought into the open. His very illuminating point is that at first glance the  looks just as sophisticated as tax laws normally do in Western countries. However, there is simply no execution of this convincingly looking legal tax code.

It sounds insane but one person, a certain Marius Kohl, was in charge of agreeing to all the privately negotiated “advance tax agreement,” effectively the tax for individual companies. The agreements, normally running to hundreds of pages, would often be signed off by the very hard-working Kohl on the day of application.

This reminded my of my experience with the Luxembourg financial regulator, Commission de Surveillance du Secteur Financier, CSSF. After the collapse of the Icelandic banks in October 2008 it slowly dawned on me that most of the banks’ dirty deals, especially in Kaupthing and Landsbanki, had been run through their Luxembourg operations.

Yet, when I asked lawyers and accountants I was told that all was in good order in Luxembourg, they had strict laws regarding the financial sector; the CSSF was there to keep an eye on things.

Listening to Marian it dawned on me that yes, this is how Luxembourg does it: it pays lip service to European rules and regulation and what you normally expect from a Western democracy by having a legal code on tax and the finance sector. But that’s all: the laws exist but only on paper – there is no execution to speak of.

Some years ago I visited the CSSF, got an audience with some six or seven people there. A very memorable meeting; we sat at the largest meeting table I have ever sat at; I on one side, the CSSF-ers on the other side. I told them what was slowly coming to light in Iceland: the alleged fraud and shenanigans, the loans with light covenants and little or no collaterals and guarantees, alleged market manipulations via the banks’ proprietary trading and share parking in companies the banks finances etc. – so, weren’t they going to look into the banks’ operations. There were darting eyes and down-cast faces: no, no need to do anything, all in good order in Luxembourg. D’accord…

I intend to write further on the thoughts above – but suffice it to say that if the European Union is at all serious about acting on the offshorisation of the European economies it has to make sure that Luxembourg not only adorns itself with all the correct-looking legal codes but actually enforces it, i.a. by having the staff needed to do so.