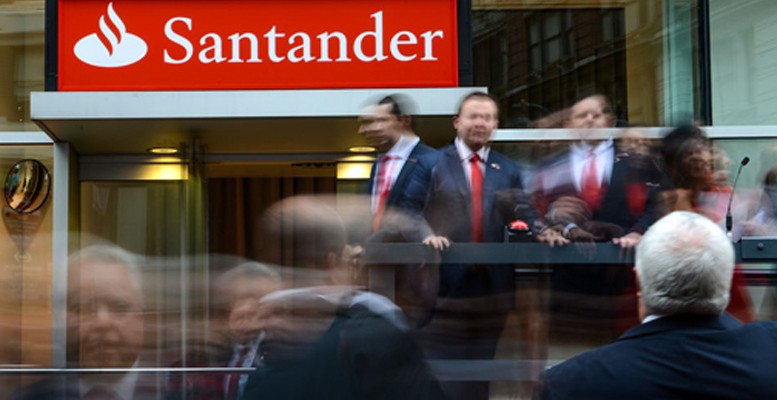 Fernando Rodríguez | Spain’s big banks BBVA, Santander and Banco Popular have recently announced they will gradually reduce their branch network. What is the significance of this move? Norbolsa analyst Nagore Diez offers us some opinions.

Should we link these branch closures to a future consolidation process amongst the Spanish banks?

“In our opinion, these announcements should not be seen as a necessary prelude to a potential concentration process in the domestic banking sector. Just as is happening in other sectors, the banking industry is trying to readjust its offer and reduce costs to offset expected lower revenue growth,” Diez says.

“In the longer-term, and in line with the comments from BBVA’s CEO, we should also bear in mind that part of the branch network adjustment can be explained by the increasing use of digital channels for operations. This will mean that the function of bank branches will become obsolete in those jobs more related to transactions. That said, we can’t rule out a fresh wave of consolidation in the domestic banking sector in the medium-term. But for that to happen, we would need to have more clarity on the regulatory front (capital, liquidity…) as well as on the macro front in Spain (a recovery in volumes, prior to the start of interest rate hikes). And let’s not forget the political element (we need to know what the future framework for the sector will be),”she adds.

In the analyst’s opinion “in the last few years, as a result of this poor visibility, the banks are finding other countries with a better economic outlook more attractive investment choices. In this way they can improve their growth prospects and potential for geographic diversification. As far as any possible new mergers are concerned, this could be a case of the big banks buying up smaller and/or regional lenders. Or it could be tie-ups between smaller banks, which are geographically complementary, to create a national bank to compete with the already established entities.”

“In this respect, we hope that several mid-sized banks make their stock market debut in the coming quarters. The opportunity for further consolidation will be one of the sector’s main investment drivers, as is the case now with Liberbank. We believe that the integration of big banks is not a priority. We need to remember that the previous consolidation process (from 2008 onwards) did not serve to create more profitable banks because of the adverse framework which seriously affected their business development.”
Which listed Spanish banks could benefit more, or be more disadvantaged in the medium and long term as a result of this dual process of cost trimming and mergers and/or acquisitions? And why?
“The key to the banks’ success (both from an operational and stock market point of view) will be how they carry out their plans, as well as their capacity for effectively cutting costs without affecting their ability to generate revenues in the future,” Diez says.
“Today Caixabank has one of the highest efficiency ratios amongst the domestic banks, so we think it has greater potential for reducing costs. It still has to tackle an important costs’ rationalisation process in the wake of  the acquisitions made over the last few years to adapt to the increasingly more digitalised needs of its clients. On the other hand, we think that the rest of the sector has done most of its homework after taking over different rivals, without prejudicing additional new measures (like those announced by Santander),” Diez concludes.
*Image: Archive