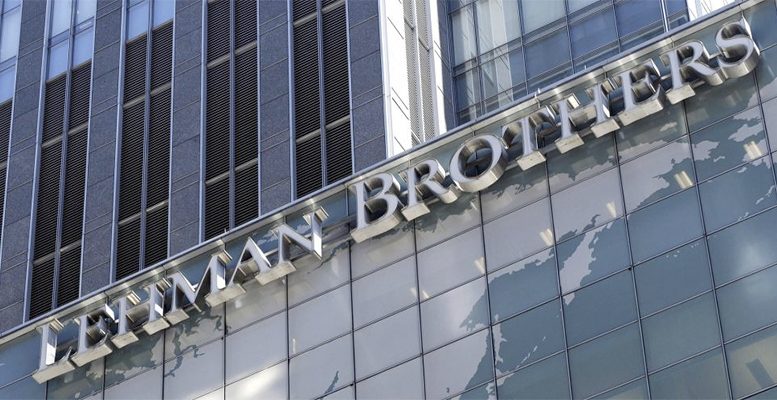 Investors and the authorities have learnt the lessons from the collapse of the investment bank, but we could be looking in the wrong direction when looking for the next turbulence, according to Paras Anand, Director General of Asset Management for the Asia Pacific in Fidelity.

It is difficult to believe that a decade has passed since the collapse of Lehman Brothers unleashed a deflationary tsunami in asset prices which not only provoked shocks in the markets, but also, more importantly, in the housing markets and the real economy. Its secondary effects are still felt in both áreas, from politics to the mentality of investors, which is why the upheavels of 2008 seem to have happened only yesterday.

However, on this anniversary of the crisis, I would like to step back from the daily rumours of the market and analyse what has changed since those fateful days. Could something similar happen again? Are investors right to think the global economy fragile?

It seems unlikely there will be another financial collapse like that unleashed by the bankruptcy of Lehman. In the first place, the ultimate causes have been tackled: banks maintain much higher capital levels to cover their credit portfolios, the rules for granting loans have been tightened and asset prices have recovered. Despite the strong increase in asset prices in recent years, investors have maintained caution and have avoided the inherent optimism which caused so many people to get into debt to expose themselves to the highs of asset prices. Moreover, the financial system is much less interconnected than when the crisis broke out, which means that the risk of contagion is less, even if centres of macroeconomic and geopolitical instability continue (and will continue) to exist.

An interesting aspect is that market actors today pay more attention to macroeconomic and geopolitical analysis when deciding their investment strategy. These concerns were not as visible in the period before the crisis, but now dominate the debate, which is a direct consequence of the financial crisis, and other crises that have occured since, from the European sovereign debt crisis to the current instability in Turkey and other emerging markets. In my opinion, the pendulum has moved too far in this direction. In the long term, the correlation between macroeconomic, geopolitical and political developments and the direction of assets markets is, at best, fuzzy. Often, these instabilities result in apparently contradictory outcomes, as happened, for example, when in 2016 the bond and asset markets continued to perform well despite Brexit the election of Trump.

Finally, it is worth pointing out that not all bear markets are the same. Thus when the dot com bubble burst in 200 only a relatively small portion of investors were affected (speculators with stock market exposure, participants in options programmes for shares in technological start-ups etc). Economic growth slowed, but the US economy did not contract in the period in which the bubble deflated. However, in 2008 the exposure of the general public to the fall in asset prices was generalised, which provoked the destruction of demand on a much larger scale. In that occasion, the link between the real economy and the deflation in asset prices was unusually strong.

Because of this, in the current circumstances the valuation and long term expectations of individual shares are more important for investors than the “mood of the Fed” or the latest inflation data in Europe.