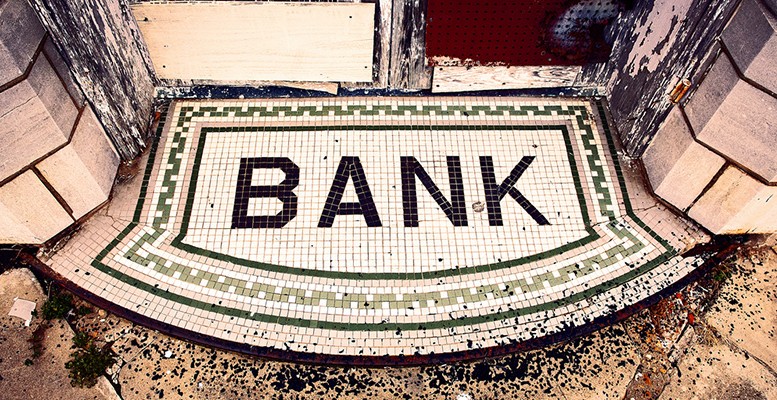 Banks have made a massive effort to increase their solvency by sharply reducing risk exposure and boosting their own resources. They face rough times ahead as plummeting interest rates and profits leave them little room for comfort. Some big players, such as Deutsche Bank, have suffered huge losses while others struggle to keep pace faced with an adverse outlook.

Are they right in claiming that the excessive regulatory burden is hampering the recovery of this vital industry? Are low interest rates to blame for their lacklustre performance? Could this downsizing trend ultimately hit their lending capacity and contribution to harnessing growth and job creation?

Higher solvency standards have undoubtedly played a critical role in lowering profitability. Banks have been forced to raise capital and markedly reduce their exposure and overall leverage. Much to their dismay, benefits have shrunk compared to the free ride they enjoyed during the bonanza years before the financial crisis. Yet that rosy period concealed a disproportionate risk appetite which ultimately fuelled the severe implosion in 2008.

Enforcing more stringent rules seems an unavoidable requirement. What does seem questionable is whether increasing capital is the only way out. Basel III has bet on this clear-cut and expedite solution, while maintaining broadly unchanged the scheme for gauging risk in banking institutions. For instance, it seems rather odd to consider all sovereign bonds as risk-free assets regardless of the issuer’s internal solvency. Such a fancy rule has triggered a biased investment policy, overloading balance sheets with public debt and diverting resources from households and enterprises. Much the same happens with collaterals, such as mortgages, which offer dubious assurances on their cashing in when the debtor melts down. So a careful scrunity of how to calculate risk-weighted exposure seems essential for anchoring solvency.

Low interest rates narrow the scope banks have at their disposal for achieving sizeable profits. But the outlook is for this compelling challenge to remain for some time. The sooner banking institutions adapt to this harsh environment the better they will cope with it. At the end of the day, competition will force them to improve their performance and reduce running costs, an outcome benefitting both users and consumers. It will also increase M&A pressure, as small lenders will prove unable to keep pace in such an increasingly competitive surrounding.

In some ways, the case for decoupling public financial services should be raised again. Should banks prove unable to conduct their retail business on a profitable basis, new advocates will press for splitting this activity from the risk-laden one of selecting big sound debtors. Instead of implementing stringent rules for securing deposits and limited lending protection, the idea that the State could cover such contingencies may prove attractive and less onerous. Yet banks could hardly have a free ride in financial matters, since any failures would inevitably fall on taxpayers as their resources would come from the nationalised institutions. Open risks in this sector most often lead to disaster. So banks have to find a balanced way of covering both ends of the market, maximising their performance and reducing their exposure. A most unenviable task when margins are narrowing so severely.