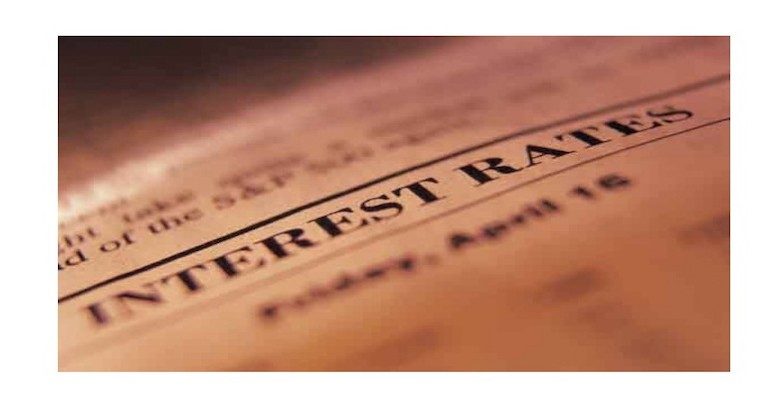 J.L.M. Campuzano (Spanish Banking Association) | There are structural factors driving down equilibrium interest rates at a global level. Beginning with the demographic factor, technical progress and also low productivity. As a society we are confronting a new historic era of low official interest rates and with downward pressure on interest rates in the medium and long term. Part of these pressures derives from the non-traditional expansionary monetary measures applied by central banks, like the purchase of assets in the market and in some cases negative interest rates.

This scenario raises questions over the effectiveness of future monetary policy. Last week the Bank of Spain has published an analytical note where it analyses the impact on the management of monetary policy after the end of the purchase of assets. It considers that in the immediate future the main tools the central bank will use will be orientation about the future evolution of interest rates and the reinvestment of the maturation of paper in the portfolio, although it leaves the door open to other additional measures if necessary. In the recent past it was the ECB which published another note evaluating the transmission of monetary policy in an interest rate environment like the current one. Naturally studies have also been published at international level about the risks of maintaining financial conditions too lax for too long.

Beyond the possible distortions that could be generated in the allotment of resources is their impact on financial markets: risk management by a growing non-bank financial sector which should be evaluated by the authorities. The potential excesses in prices and debt taken on by economic agents in an interest rate environment like the current one should also be considered.

As far as the banks are concerned, low interest rates and flat yield curves represent a challenge for continuing to recover the profitability lost in the crisis which their investors demand. Banks have shown sufficient evidence in the past of the capacity to adapt to changes in the environment, although the challenge this time is considerable if we take account of both demanding and unfinished regulation and growing digital competition from third parties who benefit from less demanding regulation. Reinforcing the stability of the banking sector should be a priority for society as a whole.