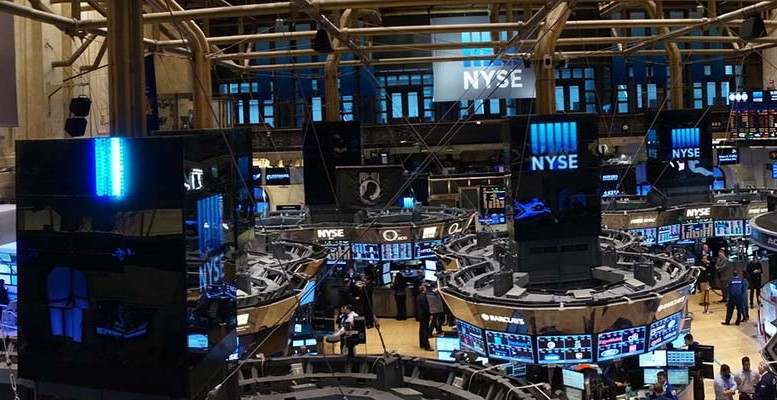 In a situation like the current one, so unusual in so many aspects, corporate profits are exceptionally high, while their investment levels (total investment minus residential) have not yet taken off since the crisis and are at record lows.

What is the reason for these anomalies, since undoubtedly they are all closely connected? Summers says that one should expect such high profits to generate more dynamic investment, given that they provide companies with funding; and even more so if we take into account the financing capacity these firms’ highly priced shares bring. In the recent pre-crisis past, both things have fuelled vigorous investment.

According to the National Accounting system, operations in the secondary market are not considered as Value Added. As a result, the high stock price levels only show that a lot of people are buying shares, but not that all of those are in the primary market. Furthermore, we know from other sources that in the US market there are a great many transactions involving secondary shares, with companies buying back their own stock precisely to keep their share price high. In this way, they keep their shareholders satisfied, as well increasing their top executives’ bonuses.

The big gap between available financial sources (profits, share prices) and weak investment point to the following: companies prefer to keep their assets liquid, with little risk, and control their shares on the market.

The thesis of Summers and the Economist reinforce these reflections. This explains that there are signs of a monopolistic consolidation which has significantly reduced the number companies but has increased the size of each one. This exercise in synergies, which bring huge gains in terms of economies of scale, has left its mark: since 2008, US companies have experienced a massive wave of mergers and acquisitions worth $10 billion. And this has not been with the aim of creating global empires, but to consolidate these companies’ position in the US.

But the greater concentration of capital has not translated into a clear plan for market expansion, but for generating savings in average costs with the consequent increase in margins. This would explain the low level of investment and lukewarm growth, the sluggish advance in productivity and, as a result, the poor quality of jobs and low salaries. Most definitely there is an aversion to risk behind all this, which is, possibly, the most important consequence of the crisis.

An excess of savings

Is this good? Irrespective of how liberal we may be, companies are not always right. Basically this phenomenon is nothing more than another example of the savings glut, an excess of savings over investment. In this case, given that it involves a productive company, the breakdown of the equilibrium between investment and hoarding puts the breaks on economic growth.

Growth, productivity and employment all need renewing and increased investment. The savings glut is the reversal of those times when there was a “lust” for investment, and when any glimmer of a risk premium had disappeared.