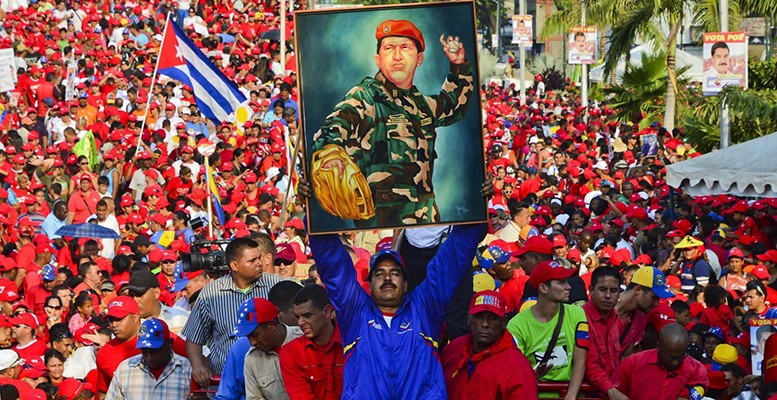 BARCLAYS | The final count of the votes confirmed a super – majority (two – thirds of the seats) in the National Assembly for the opposition . The result exceeded the market ’s expectations of a simple majority and, in our view, proves that it has been under estimating the probabilities of a political transition.

It is now clear that it is not easy for the government to avoid an election even knowing that it will lose it. The results show that the capacity to manipulate the electoral results is limited . The campaign was neither fair nor balanced, it could be argued, but the government cannot disown the result. And the arm ed forces have proved they are not completely controlled by the government. At a tipping point , they adopted an institutional position and swung to the clearest alternative of power. Venezuelans have also demonstrated a strong pacifist attitude .

The election result vindicates the pro-vote wing of the opposition that has been consistently calling for following the electoral path and building a popular majority. This faction will likely assume the leadership of the new National Assembly.

The opposition is waiting for the government to make its move first. So far , it has not given any signal of moderation or intention to negotiate. We believe a radicalization of the government could deepen the political crisis and precipitate the transition.

The opposition will not be an obstacle if the government decides to take economic adjust ment measures, but it will likely not look proactively for an economic adjustment because it will not be willing to share in its political cost .

The idea of a constitutional amendment to shorten the presidential term and force a presidential election in 2016 and a political transition is gaining support.

Despite low oil prices and scepticism about the political transition, markets have reacted strongly to the election result . Although fundamentals are likely to keep deteriorating, a re-pricing of the probabilities of transition that could bring policy change should be supportive of Venezuela/PDVSA assets.