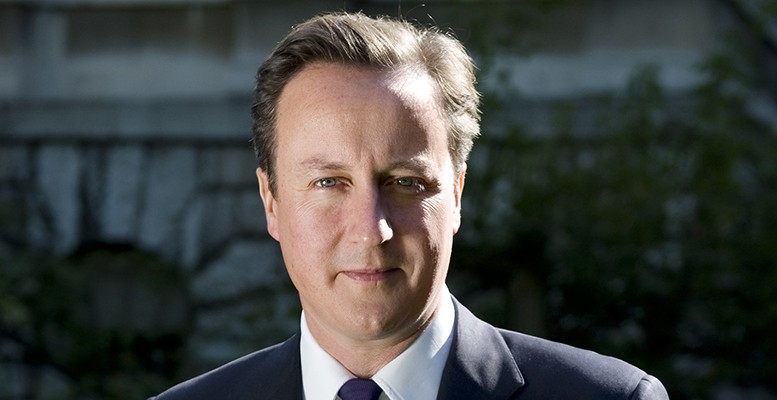 Although there is still no date set for the referendum on whether the UK withdraws or not from the European Union, it’s looking very much like this could take place in October 2016. In a recent letter to the European authorities, Prime Minister David Cameron has said his intention is not to abandon the EU, but rather reshape its ties with Britain. The following issues are the main ones where he is looking to negotiate changes:

Economic governance: Cameron is asking for some safeguards to be established to preserve the integrity of the single market: recognition of the fact that the EU has more than one currency; that all eurozone initiatives should be voluntary for countries which do not belong to the euro area; recognition for supervisory authorities in non-euro countries, like the Bank of England; no discrimination for any business based on its country’s currency; and that non-euro EUmember countries do not have to make any contribution to the bailout of a eurozone country.

The double majority principle (approval by the majority of eurozone and non-eurzone members) would be a mechanism which could adapt to these proposals. However, all the countries, with the exception of the UK and Denmark which have voluntary exclusion clauses, are obliged to be part of the euro. So eventually this would mean that the UK has the right to veto, which the EU is not prepared to let happen.

Competitiveness: A clear commitment to cutting down on regulation in the long-term, pushing ahead more quickly on issues like the single digital market, the single energy market, the unification of capital markets and establishing more free-trade agreements. Under the current Commission, legislative proposals have declined by 80% and more regulation has been revoked this year than during all the previous Commission’s mandate.

Immigration: A four-year timeout on in-work benefits and child benefits for EU migrants working in Britain; and a restriction on freedom of movement for people from new EU member countries until they reach a certain level of convergence. The free movement of citizens is one of the four basic EU liberties, and Eastern Europen countries are fiercely opposed to the UK proposal. The biggest concession the UK can hope to obtain is a temporary restriction on citizens from new EU members.

Key analysts think that Cameron’s strategy is risky. The reforms which he is able to achieve are not, in the majority of cases, particularly significant. But the aim behind them is to provide a stronger image for the British public of the country’s improved situation, while remaining within the EU.

However the referendum might go against him, if the polls are anything to go by. And there is no historic precedence to provide guidance. In 1975, in another referendum, 66% of Britons voted to remain in what was then the EEC. The political and economic situation was the complete opposite. At that time, the Labour government was divided over the issue, while the Conservatives backed the option of remaining. Today, the opposite is happening. In 1975, the standard of living in the UK was lower than that of the strong continental European economies.

Exiting the EU would imply a drop in GDP of between 1.2 and 5%, according to the estimates of a variety of institutions. Furthermore, it would have political consequences: Cameron’s resignation and another independence referendum in Scotland  (Scottish public opinion is in favour of remaining within the EU).