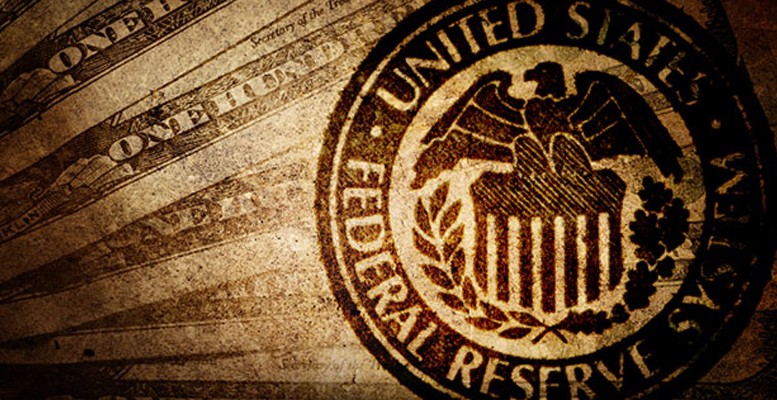 Benjamin Cole via Historinhas | In general, the “class glass” is a poor lens for analyzing U.S. politics and macroeconomic policies.  To be sure, the nation has interest-group politics in spades, and groups are often well-financed.

And certainly, whenever past Dallas Fed President Richard Fisher sallied forth there was the potential for embarrassing spectacle, as when he held a press conference to condemn wages rising faster than prices. Or to warn that rising prices of antiquarian collectible books harbingered an inflation that merited a tighter monetary noose immediately.

But, in general, does Fed monetary policy exhibit class bias?

Think about two aspects of Fed policy: The Fed appears committed to keeping (at a minimum) about one out of 20 Americans who want work to being unemployed, and now has committed to paying 0.50% interest on excess reserves (IOER), regardless of how much capital is surplus.

On jobs, the picture may be worse than at first blush. According to JOLTS data there are 5.3 million job openings in the U.S., but the number of unemployed is 7.9 million at latest read, and that excepts the millions who have given up looking for work. There are still, in aggregate, more people who want work than available jobs, and this appears at least partially the result of official Fed policy. People who want to work get to play musical chairs. No class bias? Would the AFL-CIO endorse such a policy? Would any job-hunter?

On IOER, the question can be asked, “Have those with money to save demanded a return on ultra-safe short-term savings—market forces be damned—and has the Fed complied?”  To be sure, there has been a constant chorus from some quarters that the Fed is engaged in “financial repression”—that is, holding down interest rates. There is a vocal, influential tribe in the U.S. that at any moment calls for tighter money, with the servile organ of The Wall Street Journal op-ed page ever available.

An earnest question cuts the other way as well. Without the Fed’s “reverse repo” program, what would be short-term interest rates today? Rates are negative through much of the developed world.

Of course, the proposition that the Fed’s 0.50% IOER is merely interest group politics, and capture of regulatory agency (the Fed) by the regulated (the banks) is a viable one as well.

The policy-making Federal Open Market Committee does not have a “labor” seat, or seats from the manufacturing, real estate, agriculture, or tourism industries. To say the financial industries are influential at the Fed would not be provocative.

Do influential financial industries create proxy for class bias at the Fed?

It is a reasonable question.

From the St. Louis Fed, here are the PCE Deflator figures, chain-type index, for the last two years. It shows a 1.54% increase in prices in the last eight quarters. That is not per quarter; that is total. That is about 0.75% annual inflation, or not even 1% annual inflation.  The Fed has proposed four rate increases in 2016. Really?