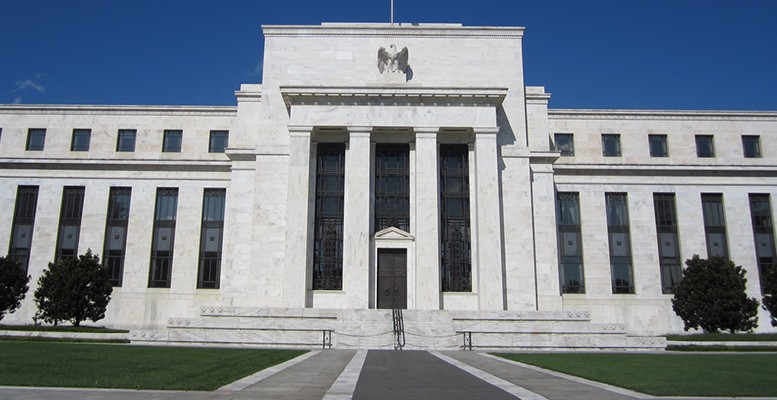 The FOMC statement after yesterday’s meeting failed to boost investors’ spirits. While acknowledging the US economy had faltered in the last quarter, the Fed showed no intention of switching from its current stance for the time being. It blamed the fall in oil prices for renewed deflationary pressures and highlighted subdued domestic retail sales and exports. But it failed to mention the desperate situation faced by the emerging economies and the ensuing volatility in the financial markets. So it avoided a repeat of  last September’s damaging mistake when a gloomy outlook for the global economy fuelled a bond crisis.

The carefully drafted communique delivers a business as usual message. It embodies the casual wording for running monetary policy, being confined to closely following the labour market and the trend in inflation, with hardly any committable reference to financial and international developments. In short, it will take its time to assess the impact of the current turbulence on US growth and stability before taking action. Such a lukewarm statement has disappointed the markets. No one expected a move. But the failure to convey a soothing message, providing some comfort to offset a calamitous start to 2016,  has further fuelled bear sentiment and enhanced risk aversion.

It’s hard to imagine the Fed might throw out the rate strategy it started to implement last December. Such a step would be an outright admission that it acted recklessly only a month ago. An indictment it can hardly escape from, as the marked deterioration in the global outlook seemed so obvious when it undertook its bold U-turn. A move which was aimed at fulfilling Janet Yellen’s imprudent promise made in January 2015 to raise rates before year-end.

That said, credit conditions are already getting tighter. Widespread volatility acts like a 1% rate increase, bringing the Fed behind the curve. It only has room for one federal funds rise this year, curbing expectations for the four planned hikes. Moreover, it will think twice before endorsing such a decision, remaining in the doldrums for quite an extended period.

The current stalemate vividly highlights the shortcomings of December’s drastic shift in policy. It prevents the Fed from combining with other central banks to curb the mounting tensions in the financial markets. No co-ordinated global monetary stance is in sight, plunging the world economy into disarray. Let’s hope the next FOMC meeting in March can fill this vacuum.