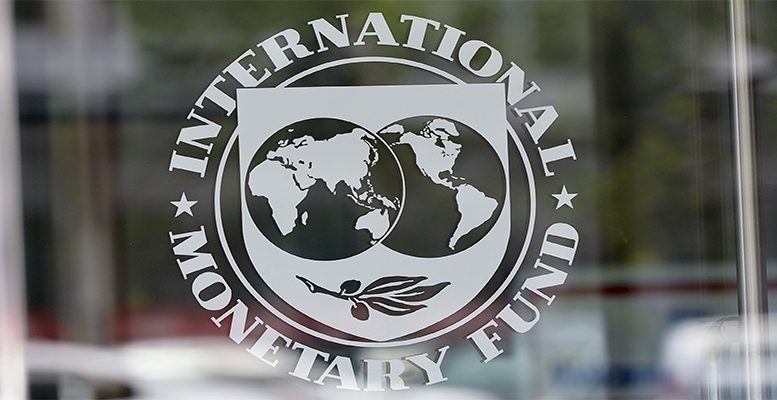 The sharp drop in activity this year, along with the necessary and strong fiscal stimulus programmes triggered by the impact of the pandemic, will take public debt to record levels, matching the size of the global economy for the first time. According to the IMF’s Fiscal Monitor, the world public deficit in 2020 stands at 12.7% of GDP, compared to its forecast of 3.9% in April. It points to an increase in gross public debt on a global level to 100% of GDP. It will timidly begin to correct in the period 2024-2025. However, this harsh and worrying reality is not a priority for the organization which is focused on one objective: the recovery of the world economy. So the IMF director, Kristalina Georgieva, repeatedly stresses the risks of a premature reduction in stimulus.

So the IMF supports more spending and outlines scenarios in which some countries will be able to stabilise their debt, by the middle of this decade, without tax increases or budget cuts. However, given the reluctance of some governments to increase spending, the IMF is urging them to take advantage of low rates in order to invest in infrastructure. Specifically, its estimates suggest that a public infrastructure investment of 1% of GDP could boost production by 2.7%, creating 20-33 million jobs.

At the same time, the agency warns of increasing poverty and inequality despite the recovery. Therefore Georgieva has appealed for a strengthening of international cooperation, especially in the development and distribution of vaccines against Covid-19. She also encouraged maintaining strong incentives to support the recovery, in a clear message addressed especially to the US and China.

ECB president, Christine Lagarde, who also participated in the IMF’s virtual meetings, sent the same message. She also flagged that it is crucial not only to maintain aid, but to avoid a sudden withdrawal of stimuli so as not to cause permanent economic wounds.