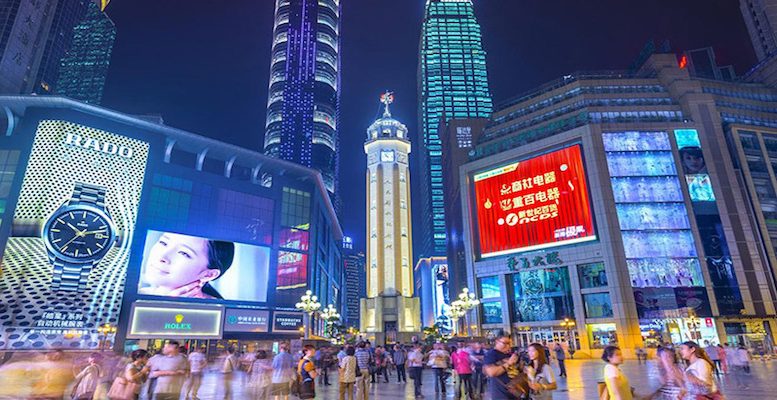 DWS | In crude economic terms, China’s fight against the pandemic has been quite a success. Its early crisis response saw the usual array of monetary-policy support measures, from interest-rate cuts to liquidity injections. Together with strict virus containment, that worked rather well: the gap in economic growth between China and the United States looks set to widen to 6% in 2020. Beyond that, a range of structural measures, such as pushing further technological progress and trying to become more self-reliant, should bolster China’s long-term growth potential. They may also make it less vulnerable to U.S. trade measures. No matter who wins the White House, the race for technological leadership will probably continue.

Much else has already changed in the last ten years. China’s current-account surplus interrupted its structural decline from a peak of plus 10% of gross domestic product (GDP) in 2007 to zero in 2018. Recently, it has been in the 1-2% range. Exports suffered less than feared in the second quarter, partly due to changes in what China produces. Goods such as healthcare products or electronic and technological products needed for remote working met strong global demand. Non-IT services have also normalized. Even activities such as tourism are recovering, albeit still at levels well below previous years.

All this sounds like the sort of V-shaped recovery much of the rest of the world has been hoping for. China’s comparative success is not without risks, however. Lately, the People’s Bank of China (PBoC) has been valiantly trying to slow down the appreciation of its currency, the renminbi, vs. the U.S. dollar, as we see in our “Chart of the Week.” In part by trying to encourage capital outflows. “That will not be easy,” argues Elke Speidel-Walz, Chief Economist for Emerging Markets at DWS.

“The interest-rate differential between China and the United States is currently at about 2.75% in the 2- to 10-year maturity buckets. It looks set to continue, as the PBoC seems unlikely to cut interest rates further.”

The inclusion of China’s bond and stock market in global indices as well as ongoing capital-market liberalization measures are making it easier for foreigners to invest. Earlier this month, the index provider FTSE Russell decided to include Chinese sovereign debt in its benchmark government-bond index (FTSE World Government Bond Index). That could trigger estimated 140 billion dollars of investments next year.