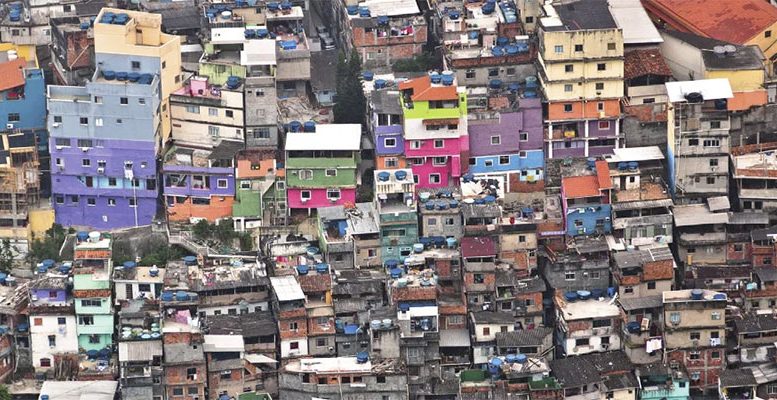 Carlos de Sousa (Vontobel) | Early on in the pandemic the IMF attempted to expand its allocation of Special Drawing Rights (SDRs) to its member states, to help developing countries cope with the crisis and provide additional global liquidity. The Trump administration blocked this effort at the time, arguing that it would increase the foreign exchange reserves of wealthy nations which did not need the money and help regimes like Venezuela and Iran. Now the Biden administration is in charge, a consensus appears to be building among the G7 nations regarding the approval of a $500 billion of SDR allocation. This implies a deal could be reached during the IMF’s spring meetings. It is important to note that the proposed amount would not require approval of the U.S. Congress. An average country will see its foreign exchange increase by 7.2%, or 1% of GDP, but low-income countries, as well as nations with scarce foreign exchange reserves, will benefit the most.

According to the IMF, “the SDR is an international reserve asset, created by the IMF to supplement the official reserves of its member countries.” The SDR is composed of a basket of the world’s major currencies (USD, GBP, JPY, EUR and RMB) and is equivalent to ~$1.44 at current exchange rates. The IMF may allocate additional SDRs to the central banks of its 199 members in proportion to each country’s IMF quotas. This requires the approval of 85% of its membership weighted by each country’s quota. This implies that the 17.4% voting power of the US is enough to block the initiative even if all other countries in the world are in favour.

Rich countries will receive the most SDRs in absolute terms. The IMF quota formula is based on a country’s nominal GDP in US dollars (30%), adjusted GDP per purchasing power parity (PPP) (20%), trade openness (total trade over GDP, 30%), economic volatility (15%) and international reserves (5%). It is therefore not surprising that of the top 20 recipients of SDR allocations, 13 are large developed countries. Only one of the seven emerging countries, Turkey, needs to increase its foreign exchange reserves.

Turkey could receive $4.9 billion in a new SDR allocation, which would increase net foreign exchange reserves by 56%. This would significantly reduce Turkey’s external vulnerabilities and could improve market confidence in the country.

Argentina is another large emerging market that would benefit disproportionately in terms of net reserves increase. Argentina would receive $3.3 billion of the $500 billion new SDR allocation, which is close to the average in terms of gross foreign exchange reserves (8.5%) and GDP (0.8%). But it would more than double its current net reserves. This additional $3.3 billion, if delivered quickly, would be enough to meet the $2.2 billion debt maturities due to the Paris Club in May.

The inclusion of a purchasing power parity adjustment in the IMF quota formula benefits low-income countries, which tend to have lower overall price levels. In addition, quotas are not updated very frequently. The current quotas were agreed in 2010 and have been in force since 2016. Therefore, countries whose economies have shrunk drastically, such as Venezuela and Lebanon, or those whose reserves have been significantly exhausted, such as Zambia and Suriname, will receive allocations that are disproportionate to their current GDP and outstanding reserves.

Venezuela would be the largest beneficiary in terms of GDP. However, the fact that some IMF countries recognise President Nicolás Maduro, while others recognise interim president Juan Guaidó, is likely to prevent the country from accessing its SDR allocation in the near future.