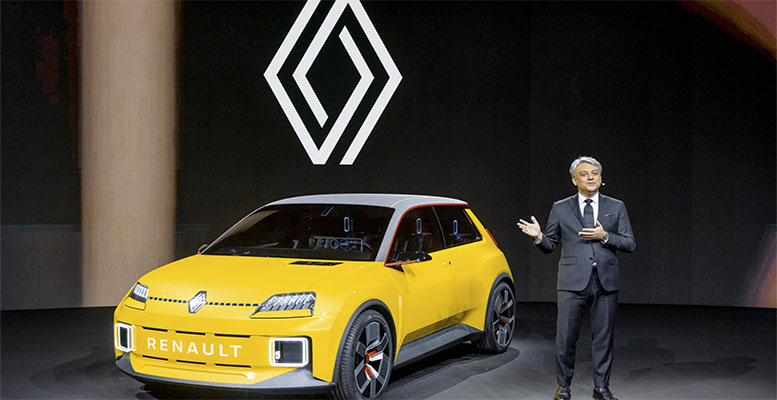 Renault has announced the production of five new vehicles at its three factories in Spain up until 2024. The news was released during an event held at the company’s plant in Palencia, attended by King Felipe VI and Prime Minister Pedro Sánchez. The CEO of the multinational, Luca de Meo, has stated the company’s factories in the country will be leaders in Europe in the production of hybrid cars.

The new factories will generate 12 billion euros of value in Spain, according to the auto manufacturer’s estimates. In addition, Renault is committed to formalising 1,000 permanent contracts between now and the end of the plan. Renault Group’s CEO also announced that all the brand’s Spanish factories will be at maximum performance under the 2021-2024 Industrial Plan.

Based on the more than 100,000 jobs linked to the automotive industry in Spain, Renault has reaffirmed its commitment to Spain “as a second home after France.” Renault’s activity in Spain is close to 1.5% of national GDP and represents 5% of exports.