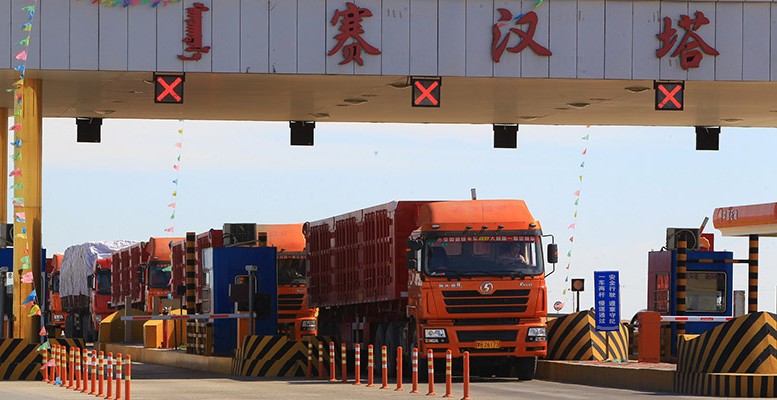 China’s Transport Ministry has announced a $770 billion three-year investment plan to improve the country’s infrastructures. According to an article published on the Ministry’s website, the country will invest nearly 4.7 billion yuan, or $724 billion, in transport infrastucture projects over the next three years.

The article highlights that China will launch more than 300 key projects for the sector, including the construction of railways,  motorways, waterways and airports, as well as the urban rail system.

This investment will improve the country’s high-speed transport networks and city interconnections.

In Bankinter’s analysts opinion, although at first sight the investment programme may look very significant, the amount represents about 6.9% of China’s GDP.

“There are two main uncertainties which lead us to question its effectiveness. On the one hand, it is not clear if the investments are new or were already included in the five-year plan announced in March. On the other, a large part of the investment amount will be financed via debt. And this seems incongruous with the messages the Chinese government has launched about the need to implement structural reforms in an economy immersed in a three-pronged bubble: credit-stock markets-property,” the Bankinter experts explain.