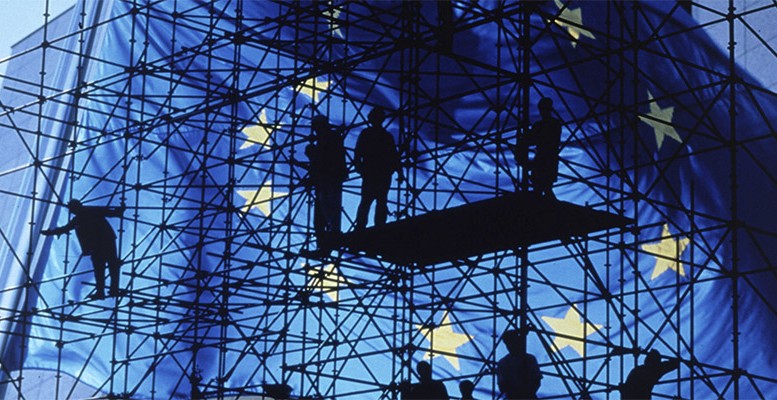 Italian and Dutch economies grew as expected, by 0.3% q/q and 0.5% q/q, respectively, although details were somewhat surprising for the latter. Indeed, Dutch growth was supported by domestic demand, despite a marked slowdown in investment, but also by net trade, mainly on the back of slowing imports. Portugal once again surprised to the downside, with growth edging up only 0.1% q/q (Barclays: 0.3% q/q; consensus: 0.4% q/q).

According to the INE statistical office, weakness came from sharp deceleration in both exports and investment, reflecting in our view the challenging external environment and uncertainty regarding policies. We revised Portuguese growth down to 1.1% y/y in 2016 (-0.2pp), well below the government forecast of 1.8% y/y. Meanwhile, Greece surprised to the upside, contracting 0.4% q/q while the consensus was for a 0.7% q/q drop.

We continue to think that private consumption and investment are leading the fall and that the recovery outlook – our baseline for growth to come back in Q2 – is heavily dependent on the current discussion regarding the conclusion of the first programme review. French and Spanish GDP were released earlier this month, surprising slightly to the upside at +0.5% q/q and +0.8% q/q, respectively.

Eurostat does not provide any expenditure breakdown at this stage; it will be published on 7 June. However, we estimate that domestic demand was once again the sole growth driver (+0.7pp). Private consumption is expected to have rebounded to 0.7% q/q, after Q4 15 was dampened by temporary factors such as the consequences of the Paris terrorist attacks and mild weather (weighing on consumer goods and energy consumption).

This rebound would be in line with solid retails sales (Q1 growth stood at 0.7% q/q after 0.2% q/q in Q4 15) and buoyant consumer goods production. We look for public consumption growth to have remained strong in Q1, mainly supported by Germany and in particular expenses related to the large influx of migrants.

Meanwhile, investment, which surprised to the upside in Q4 15, should have remained robust in Q1 16, driven by positive performance in Germany and France. This would also be consistent with the solid euro area Q1 industrial production, especially capital goods production – a good proxy for equipment investment – which posted the strongest quarterly growth since Q2 13. Investment has been lagging the growth recovery over the past two years, but it is possible that very easy financial conditions eventually translate into stronger investment expenditures, despite the still high uncertainty about future growth.

The net trade contribution was likely negative again (although slightly less than in the previous quarters) as export growth remained subdued, on the back of a still weak global economic environment and euro appreciation, while imports held firm in line with domestic demand.

We expect euro area recovery to maintain a broadly similar momentum in the quarters ahead, with growth only slightly slowing to 0.4% q/q on average from Q2 to Q4 16. Domestic demand should continue to lead the recovery, although we see some moderation in private consumption and investment, especially in Q2, as uncertainty intensifies ahead of the EU referendum, Spanish June general elections and Greece first programme review conclusion. In terms of sectors, we estimate that industry joined the services sector in contributing to Q1 GVA growth after several quarters of weakness. But the industrial production Q2 carryover is significantly negative at -0.9% q/q, and latest confidence indicators, which only inched up in April, suggest that IP quarterly deceleration is likely in Q2, after the multi year high reached in Q1 16.