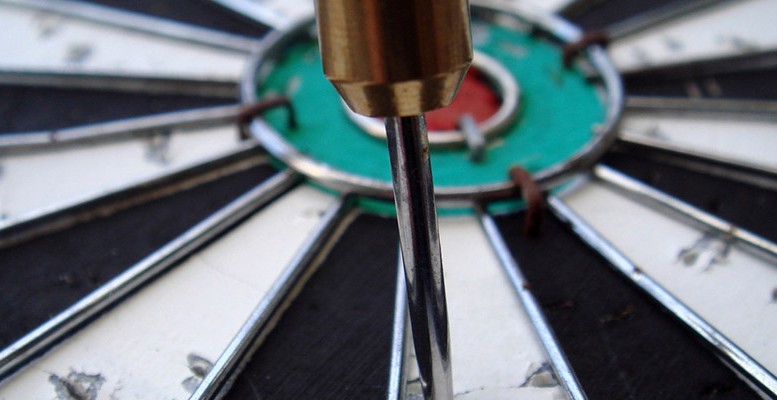 James Alexander | At first glance the abstract of this brand new research piece, The Macroeconomic Risks of Undesirably Low Inflation, from the Federal Reserve Board sounds rather dry and innocuous:

This paper investigates the macroeconomic risks associated with undesirably low inflation using a medium-sized New Keynesian model. We consider different causes of persistently low inflation, including a downward shift in long-run inflation expectations, a fall in nominal wage growth, and a favorable supply-side shock. We show that the macroeconomic effects of persistently low inflation depend crucially on its underlying cause, as well as on the extent to which monetary policy is constrained by the zero lower bound. Finally, we discuss policy options to mitigate these effects. ,

However, the actual contents are rather more exciting. The authors recognise the damaging impact of low inflation and low rates, if the central banks feel trapped by the ZLB and that they therefore see real interest rates driving higher. Market Monetarists believe that there is no ZLB nor a liquidity trap as more can always be done, but at least these researchers clearly recognise the problem [emphasis added]:

On top of the impact of higher real interest rates, they also recognise the damaging impact of lower inflation expectations in turn lowering nominal wage growth and causing further hits to output. Perhaps it is just stating the obvious, but at least they recognise the problem.

While suggestive, this analysis understates the economic costs of a fall in inflation expectations … lower long-term inflation expectations not only depress the mean level of output in a liquidity trap but also intensify downside risks … we show that a deceleration in nominal wage growth due to higher wage flexibility can have sharply contractionary effects on output in a liquidity trap by causing price inflation to fall and real interest rates to rise.

The authors are too bit mealy-mouthed about coming out in favor of price level targeting, because it is somehow against the tradition of being inflation hawks.

We conclude with a brief discussion of how monetary policy can help to alleviate low inflation pressures. An important and influential literature has recommended commitment based strategies such as price level targeting, including e.g., Eggertsson and Woodford (2003). While potentially efficacious, such an approach would involve a substantial departure from the typical focus of central banks on inflation.

Confusingly, their solution is actually to depart even more from a focus on inflation, with a couple of real economy measures. The history of targeting real economy measures is not good, real GDP, the unemployment rate, the output gap. All hit problems, partly because they are dependent on factors that are outside the control of the central bank, like productivity, innovation and structural changes – or just incredibly hard to estimate.

We suggest an alternative in which monetary policy responds to a broad measure of resource slack that includes a state variable – the capital gap in our model, or the labor force participation gap in a model with richer labor market features – that recovers particularly slowly following an economic downturn (see e.g. Erceg and Levin (2014)). Because such a rule causes inflation and output to overshoot as the economy recovers, it boosts longer-term inflation expectations while the economy is still mired in recession, which mitigates the severity of the fall in both inflation and output.