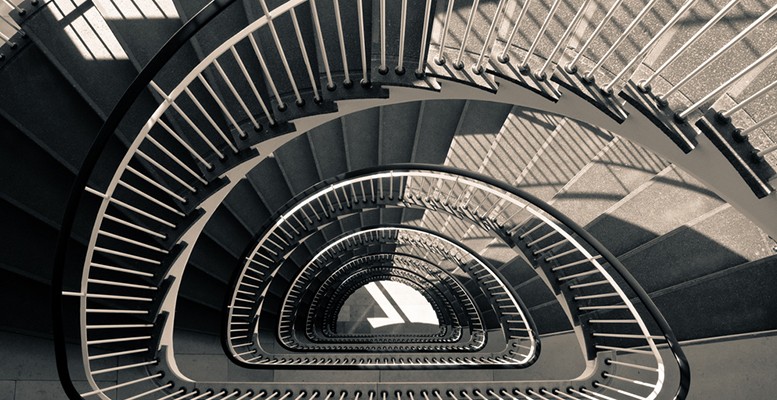 Miguel Navascues | The Bond Vigilantes blog brings us up to date on certain cracks that are appearing in the financial systems with negative interest rates. It’s worth reading the post in its entirety, but here you have the paragraph which refers to the ECB and Spain:

“With 12 month Euribor turning negative in February 2016 for the first time ever, Spanish property owners – who generally have mortgage interest payments set on this measure, with no floors at zero – are seeing their outgoings collapse. Spanish Bankinter also offered mortgages linked to Swiss rates, and some customers are due payments from the bank each month (in practise the bank is reducing the principal owed rather than paying over the cash). The Spanish mortgage sector was often quoted as a reason the ECB would never go negative, as it would have a big P&L hit to the banks. A similar reason, related to the UK building society sector, has been used by the Bank of England to justify keeping rates at a relatively high 0.5%.”

So what does this mean? That the bank has to reduce its assets to comply with its legal obligation to charge the client a negative interest rate. In other words, an accounting loss for the bank. Assets decline. What happens if this practice is extended to the other banks, and to other countries? Even such qualified people as Bernanke has studied the problem and been unable to see the destructive consequences of negative rates. Some of us had observed that the financial system is not exactly symetrical: if you go through to the other side of the mirror, like Alice, strange things happen.

If it works with positive interest rates, and a more or less steep yield curve, the financial system will never work with negative short-term rates. The yield curve will never exactly reflect the postive rate curve. Why? Amongst other reasons, because the risk is never less than zero. Is there anything more ridiculous than to think that the risk will become negative precisely, moreover, when such low interest rates and flat yield curves show a massive aversion to it?