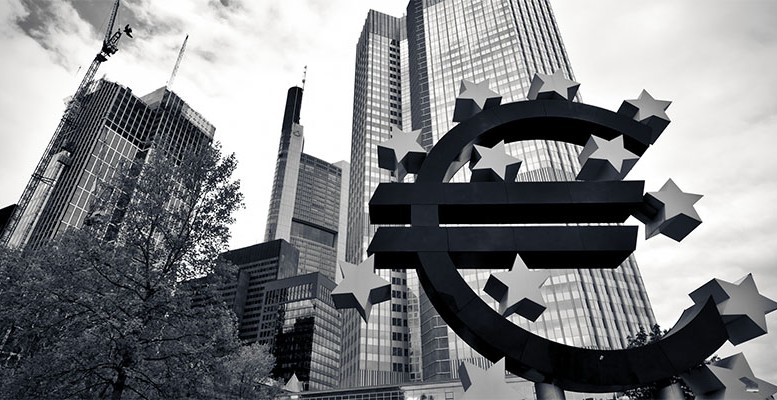 The ECB could end up with a new headache if the euro continues to appreciate as it has done over the last few weeks. In a short space of time, the eurozone currency has gone from 1,08 dollars to 1,14 dollars. Analysts believe Draghi will have to take some kind of action if it goes over 1,15 dollars.

So far this year, the euro has appreciated almost 5% against the dollar, but in 2015 it depreciated over 10%. And in the meantime, there has been a lot of sharp movements which have fuelled high levels of volatility. Neither the investors nor the companies affected by the exchange rate know what to expect, since nobody is getting a medium-term forecast right.

The euro’s strength is a handicap for exports at a complicated time for the eurozone economies. And this is translating into very moderate GDP growth and inflation which is too low.

There are two factors behind the strong appreciation of the single currency: on the one hand, the ECB has gone for implementing its monetary policy via volumes, buying more debt instead of cutting interest rate further; and on the other, the dollar has weakened as as result of  the Fed’s “patience” stance with respect to more rate hikes in the US.

The ECB’s mandate does not include controlling the exchange rate, but many analysts have taken it for granted that if the euro goes over  the 1,15 dollars level, Draghi will have to take action. At least with some sort of announcement.

In any event, it’s a game that is being played on both sides of the Atlantic. The most likely thing is that there will be fresh portfolio adjustments on the euro-dollar cross rate, after the minutes from the Fed’s last meeting are published on Wednesday.

Investors are waiting for some new clues on the timing of the next US rate hikes. The market is discounting two further rises during the remainder of this year, although estimates may change depending on the content of the Fed minutes.