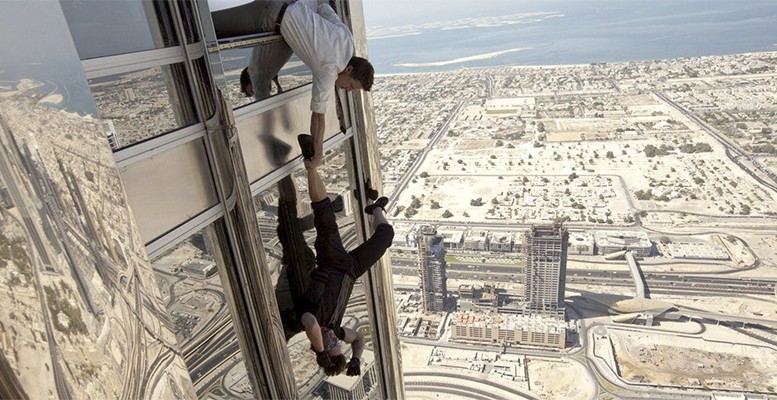 June will be a breathtaking month. The outcome of the British referendum could spark shock waves, causing financial assets to plummet everywhere should the Leave camp win. France could be plunged into disarray as the bitter response to the rather mild labour market reform creates further turmoil and widespread strikes. Spain will face yet another general election, with no prospect of a clear winner emerging capable of setting up a stable government. The Federal Reserve may hike rates, likely to impose additional pressure on emerging economies and global growth. And Donald Trump’s increasing chances of being elected, should Ms Clinton’s troubles jeopardise her candidacy, could wreak havoc with confidence in the US.

In this melting pot of potential catastrophes, no one seems more damaging in the short run as Brexit. Investors would be faced with complete uncertainty, lacking any clues as to where such a step might lead. Both sides are utterly misguiding voters, as former Bank of England governer King has rightly pointed out, to the extent that the aftermath of an out win could prove lethal for British financial and economic stability. If we follow the bookmakers’ bets, this nightmare scenario is unlikely to materialise. The Remain camp’s odds are substantially low, standing at 1 to 5, thus increasing its prospects of winning by a wider margin than currently predicted. As bookmakers risk their money, you can trust their accuracy. Let’s cross fingers and pray they prove to be right.

Infighting within the Tory Party may bring unforeseen consequences for PM Cameron and his government. But launching a personal attack on leadership will only undermine the chances of convincing people of the intrinsic merits of drifting away from Europe. When so much is at stake, open mutiny only proves that those involved in such trivial games care less about Britain’ future than their own.

The French government will emerge from its current ordeal extremely weakened, losing any hope of staging a comeback next year in the presidential elections. But it cannot give into social pressure and throw in the towel right now. It would be widely discredited, while failing to recover any popular support. The Socialist Party is bound to suffer a historic defeat. The best service it can render the country is to sacrifice itself in this pitched battle to ensure some competitiveness.

As for Spain, no one can foresee what might happen unless there is an unexpected breakthrough for the incumbent party in government, paving the way for an undisputed Cabinet. Otherwise, there is no likelihood that protracted negotiations might produce a robust and lasting coalition to take over office. As talks might stall, only a reluctance to call a third election in a row might force the creation of an unstable and possibly short-lived government. Much will depend on the pivotal role voters may once again give to the Socialists and how they work out their survival strategy.

The US is bound to head into dangerous territory as the elections approach. While Ms Clinton might evade formal indictment for unwise use of her personal computer while in office, she emerges as an untrusted leader. She will be the target of harsh attacks, offering Mr Trump a real opportunity to secure the White House. He simply ploughs on the frustrations nurtured by many Americans, not even bothering to match his chaotic platform with common sense. Why should he if his preposterous promises led him to comfortably snatch the Republican nomination? He can afford to wait and see until his rival finds her position gradually undermined by past errors. Needless to say, such a prospect will send shivers down people’s spine around the world, potentially hitting US financials and the economy.

Can the Federal Reserve sign up for a one-way ticket to higher rates when there are so many uncertainties around? On the one hand, June provides one of the very few remaining windows before the presidential elections oblige complete hibernation. But seizing that opportunity for the sake of acting before it becomes too late, could backfire. Emerging countries have not yet recovered from China’s steep slowdown and could suffer a hard blow should the dollar strengthen substantially. Any credit tightening would feed into lower growth, a most unpalatable outlook that may ultimately affect the US recovery. In short, June doesn’t look like the most suitable month for a bull rally.