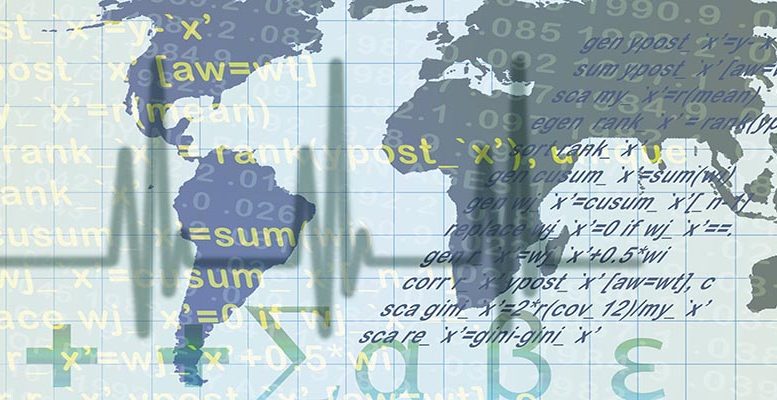 Unigestión | There is little doubt about the ability of governments and central banks to stabilise markets in the short run with their “whatever it takes” approach. However, we remain convinced that the rescue packages and stimulus are not enough to stop the economy from falling into a sharp recession. After the GFC, favourable capital market conditions and the hunt for yield led to a build-up of leverage on the premise that nothing bad would happen. By suppressing volatility and adding fiscal stimulus, these organisations have created a system that is very vulnerable to external shocks. Or said differently: they suppressed volatility, but they increased financial market fragility. COVID-19 unmasked an essential weakness in global finance, created by ten years of artificially cheap credit. And the only way out is to implement even bigger kitchen-sink policy actions, extending a lifeline to almost everyone looking for help. Ideas like helicopter money and modern monetary theory were ridiculed a few months ago, but mainlining liquidity directly into the veins of the global economy will be much more effective at boosting GDP than QE, which has largely injected liquidity only into the veins of the financial markets.

There is no limit

Markets got caught totally off guard by an external shock that happened at a time when sentiment was very bullish, systematic positioning crowded and the confidence in central banks very high. After the massive meltdown, which was to a large extent technically driven, the market is now focused on the massive support from the Fed, which is clearly determined to underwrite most risk assets. With its latest action, the Fed has reached a new level of moral hazard – nationalising excessive risk taking. Central banks act as a backstop for government, corporate and municipal bonds, and a move lower in spreads also brought a sharp decline in fixed income volatility. The sharp decline in the volatility of US Treasuries not only reflects lower realised volatilty, but also the potential for the Fed to implement some sort of yield curve control. But if all these actions are not enough, will the Fed start buying the ultimate risk asset: stocks? In the short run, fighting the Fed is a losing proposition.

The most difficult task is to strike the appropriate balance between offence and defence. Currently, sentiment, technicals and politics are calling for a short-term offencive stance whereas our fundamental view on the macro economy and earnings demands a medium-term defensive positioning. We have faith that after this meltup, driven by a fear of missing out and the belief that “there is really no alternative anymore” after the Fed rate cuts, markets will focus again on the real economy. Despite all the policy support and the positive health-related news, we believe that most investors are underestimating the consequences of the COVID-19 recession and its impact on earnings in a highly leveraged financial environment. Therefore, our portfolio is tilted defensively according to our core macro scenario, but we have increased risk exposures via assets that are supported by central banks to participate in the short-term positive momentum.