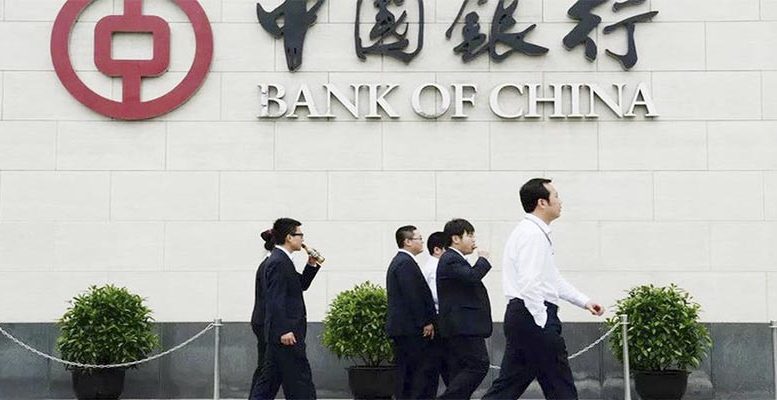 Daniel Wagner | China’s footprint in global foreign direct investment (FDI) has increased notably since the launch of the Belt and Road Initiative (BRI) in 2013. That served to bring Chinese overseas FDI closer to a level that one would expect, based on the country’s weight in the global economy. China accounted for about 12% of global cross-border mergers and acquisitions and 9% of announced greenfield FDI projects between 2013 and 2018. Chinese overseas FDI rose from $10 billion in 2005 (0.5% of Chinese GDP) to nearly $180 billion in 2017 (1.5% of GDP). Likewise, annual construction contracts awarded to Chinese companies increased from $10 billion in 2005 to more than $100 billion in 2017.

Interestingly, however, the American Enterprise Institute’s China Global Investment tracker recorded $420 billion worth of investment and construction in BRI countries versus $655 billion in other countries between 2013 and 2018. So China actually invested more in countries outside the BRI during the period, given that Chinese investment in developed countries tends to have larger market values, particularly for mergers and acquisitions.

The subsidies that Beijing contributes to its state-owned enterprises implies that many of the BRI projects actually cost it far more than the face value of the construction and investment, meaning that loan defaults — a common occurrence — add that much more additional pain to Beijing’s coffers.

The BRI: Keeping the Plates Spinning on China’s Economy

Asia attracted the majority of BRI-related investment and construction contracts between 2013 and 2018, receiving just over half of such activity, with Southeast Asia taking 46% of that amount. Africa received 23%, followed by the Middle East at 13%. Overall, approximately 38% of total investments and construction contracts were targeted at the energy sector in host nations, with 27% ending up in transport and 10% in real estate.

The largest BRI project as of 2018 was the China-Pakistan Economic Corridor, which links Kashgar in China’s Xinjiang province with the port of Gwadar in Pakistan. Investments and construction contracts worth nearly $40 billion had been devoted to the project, with total spending likely to reach in excess of $60 billion by the time it is finished, equivalent to about 20% of Pakistan’s nominal GDP. The country endured a large increase in imports of materials and capital as a result, which aggravated its trade imbalance. By 2018, its current account deficit had expanded to more than 6% of GDP from less than 2% in 2016.

While Pakistan’s economic challenges were not and are not entirely attributable to the BRI, the strains added to it by the BRI became highly problematic. That turned out to be a common byproduct of the initiative among the countries receiving the largest amounts of investment. Large debts in countries with limited financial resources and means of generating revenue often undermine governments’ ability to successfully manage their economies. Rather than benefiting from the infrastructure investments made by China, they sometimes end up perpetually treading water.

Rising debt service often increases a country’s borrowing costs, can raise doubt about its solvency, contribute to a depreciating currency and increase the local currency value of the external debt burden. Consequently, the macroeconomic fallout of being a recipient memberof the BRI “club” can be severe, particularly for the smallest and poorest countries.

A 2018 study from the Center for Global Development has noted, for example, that in the case of Djibouti, home to China’s only overseas military base, public external debt had increased from 50% to 85% of GDP in just two years — the highest of any low-income country. Much of that debt consists of government-guaranteed public enterprise debt owed to China’s Export-Import Bank (EXIM).

In Laos, the $6-billion cost of the China-Laos railway represents almost half the country’s GDP. Debt to China, Tajikistan’s single largest creditor, accounted for almost 80% of the total increase in Tajikistan’s external debt between 2007 and 2016 period. And in Kyrgyzstan, China EXIM is the largest single creditor, with loans of $1.5 billion, or about 40% of the country’s total external debt.

It certainly does not appear that Beijing put sufficient effort into contemplating the likely economic impact of the BRI prior to commencing it, either upon host nations or upon itself, for all concerned have borne the consequences of excessive and imprudent lending. Could it be that that Communist Party of China did not care, and that all that mattered was rolling the Initiative out as quickly as possible once it decided to do so?

It is truly surprising that Beijing did not do a better job of envisioning the multiplicity of potential outcomes. That is undoubtedly the overriding reason why the Chinese government decided to pivot in 2018 and adopt a seemingly more rational, moderate and achievable approach to unleashing the remainder of the BRI upon the world. It now realizes that its reputation and legacy are at stake, never mind the hardship it has placed on scores of developing countries around the world in the process.

*[Daniel Wagner is the author of “The Chinese Vortex: The Belt and Road Initiative and its Impact on the World.”