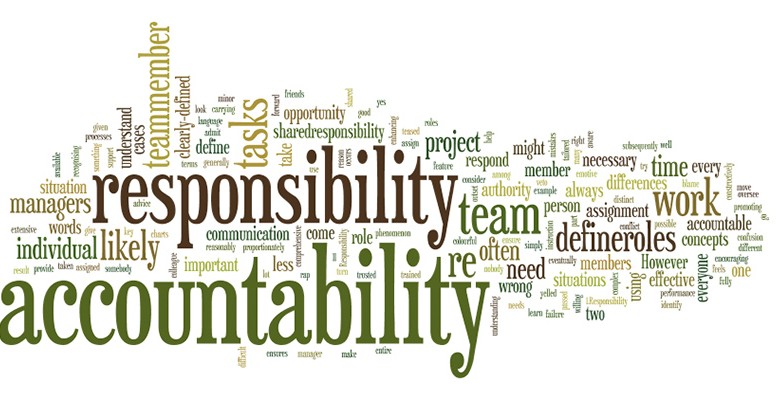 Leandro Cañibano and Felipe Herranz | The International Accounting Standards Board (IASB) has reintroduced the concept of prudence to its draft revised Conceptual Framework approved in 2015. But the scope is different from that contained in the 1989 Framework and, of course, very different from what it normally is.

Whatever name it goes by, “prudence” has been – and continues to be – a concept which is just as important as it is controversial in the definition of financial information standards. Those organisations which issue accounting rules have tried hard to define the term with greater precision, but its practical application has, at the very least, been as difficult as its conceptual proposition.

Prudence is just like that guest at a party whom people don’t like very much. But for one reason or another, it’s much more difficult to justify their absence than their presence. As a result, it’s been a tortuous road to find the best conceptual adapation of prudence for accounting standards. One which is sufficiently solid and can be applied.

We cannot properly talk about prudence in Spanish accounting standards until the appearance of the 1973 accounting plan. This had a clear vocation to supply information, but was very much influenced by fiscal legislation. So it included many new elements of accounting prudence. One example was the principle of the acquisition price, which does not allow for the acknowledgment of unrealised gains  because of possible market increases on unsold assets.

Without losing sight of the ultimate goal of the information, taxation was no longer a priority in the next plan elaborated in 1990. This time round, the focus was on equity protection. In other words, avoiding the decapitalisation of companies as a result of showing a false profit on their accounts, for example, after not taking into account accrued expenses with deferred payment, such as pension commitments which, generally speaking, were previously not registered.

Later on, the 2007 Spanish accountancy plan kept the principle of prudence, but it ceased to be any more of a priority than other accounting principles. This plan encompassed a good deal of the main criteria established in the international financial information standards issued by the IASB, given that these were obligatory for EU member states.

Neither fiscal criteria nor equity protection are the fundamental basis for this accounting plan.

The conceptual framework published by the IASB in 1989 – when the organisation was called IASC – referred to prudence as a characteristic associated with trustworthiness, which itself was defined as one of the qualitative features of financial information.

Unfortunately, the interpretations of the concept of prudence have not always coincided. And so possibly for that reason, the IASB decided to eliminate prudence from the partial draft of the conceptual framework elaborated in 2010.

The IASB could have opted for improving the definition of prudence to avoid the different interpretations, or develop other concepts to better define its scope. But at that time, it probably thought that trying to unify the different ideas about the concept was an unattainable goal. Furthermore, if the concept of prudence is not there, then nobody can either interpret it or misinterpret it.

However, the IASB has been under certain pressure to reintroduce the concept of prudence in the draft of the new Conceptual Framework published in May last year. But it has given a different signficance to the concept from that contained in the 1989 framework. In this draft, prudence is an element to take into account in order to achieve impartiality.

By including it within impartiality, it may be possible to avoid interpreting prudence as reflecting accounting conservatism and assymetry, as might have been the case on previous occasions.

We don’t think it is very practical to reintroduce the term if its use is going to be so different from what it was up until now. Not to use the term prudence could be acceptable, but to use it in the completely opposite sense is totally illogical. Like other features of financial information, prudence and impartiality can be used to limit each other reciprocally, benefiting the information. But not using one to back up the other.

In our opinion, an appropriate use of prudence could work in defining the conceptual framework for financial information. In other words, we don’t think its traditional interpretation should be changed. Rather that the aspects of accounting conservatism and assymetry be maintained, but with limited scope.

And in fact there is no reason why an adequate degree of conservatism either should, or has to lead to profits being reduced inappropriately; it should simply be applied when the available information is limited.

For example, this is the case with the calculation of impairment charges on goodwill. We can find ourselves dealing with a very wide range of estimates, so the appropriate and limited use of prudence can be advisable.

In the same way, we also don’t think a limited degree of accounting assymetry  is inappropriate in specific cases where the information available for recognising an expense or income item is very imprecise.

So we would propose using a kind of residual assymetry. This means it would only be applied in those cases where the valuation is not based on estimations elaborated with probabilities and other visible variables, but just contains qualitative elements which are difficult to quantify. In these cases, prudence should put more emphasis on the recognition of a liability or an expense than on the accounting of an asset or an income item.

Obviously, this prudence should not be used to artificially reduce or massage profits, nor distort information. Prudence should exist and contribute with its own reflections.  But not to the detriment of fundamental hypotheses such as income or other qualitative aspects like relevance or impartiality.

But we should not confuse this focus we are proposing with the claim that situations like the ENRON case only happened because of a failure to implement an adequate level of prudence. We are talking about situations where many basic elements of accounting standards failed to be implemented. What is certain is that the current version of prudence as outlined in the latest draft of the IASB’s conceptual framework is far removed from our position. That said, it’s possible that the comments received by the regulator might, to some extent, modify its point of view.