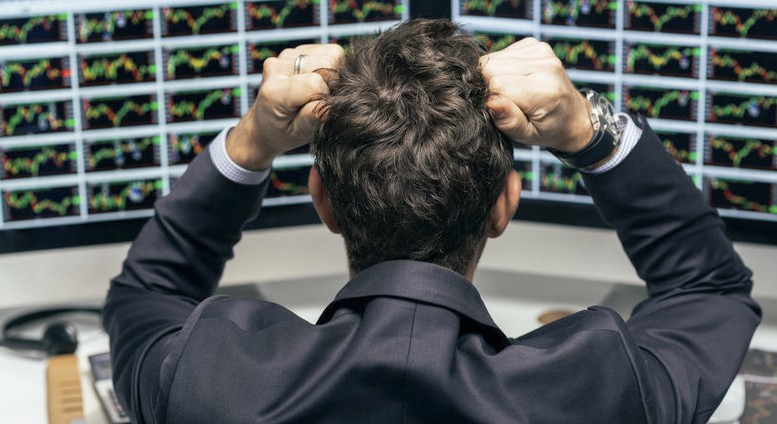 Markets around the world are turning bearish. An understandable move as investors are confronted with dismal global growth prospects. Emerging countries face a rather gloomy outlook as China sharply reduces its investment rate, sending shock waves across their weak economies. Even the most developed regions do not escape this uninspiring scenario. Europe’s recovery lags behind, as usual, while US growth loses momentum. And is it worth mentioning Japan, crippled by external problems and its sheer inability to overcome internal shortcomings?

So we are facing markedly lower expansion, while the Fed still nurtures the intention of delivering further rate hikes. This looming threat unsettles the markets and saps confidence. True enough; the huge liquidity pumped in over previous years could sharply reduce monetary policy’s room for manoeuvre. Yet the timing chosen by Janet Yellen to underpin her authority ended up being a clumsy move. No responsible central banker would promise to raise rates within a given period, up to end-2015. Her December move proved ill-timed, fuelling further stress on emerging countries’ currencies.

At the end of the day, what matters is global growth, an objective that cheap money has hardly achieved. The unorthodox measures implemented by central banks have warded off a fully-fledged crisis. But their contribution to anchoring recovery seems far from assured. The monetary stimuli has ballooned asset prices, but provided little comfort for Main Street. Only a combined strategy could beat the current sluggish outlook

Do not count on governments to come up with that response as they struggle to curb their huge debt piles. Only central banks can perform that trick through joint action. Yet the Fed looks off-balance and incapable of undertaking any bold move to redress the current state of play. As a result, we are going to experience sharp bouts of volatility for months to come.