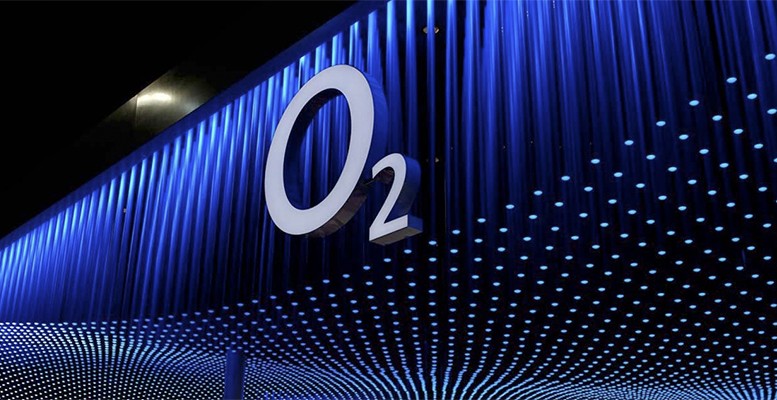 In terms of how easy it is to do business, Spain comes 31st in the rankings of 189 economies, according to the World Bank’s annual report Doing Business. Although some might think that over 187 days of procedure processing is excessive, reality shows that the Eurozone governing bodies are in competition to prove that this number of days is a record in terms of efficiency. It has been 365 days since Telefonica closed a deal to merge O2 (Movistar) with Three, the UK subsidiary of Hong Kong-based Hutchison Whampoa. And the two protagonists are still waiting for the UK and EU regulatory authorities to give the operation the green light.

O2 and H3G occupy the third and fourth rankings in the UK telecoms market. So H3G needs to strengthen its position to effectively compete with very strong competitors like BT-EE and Vodafone.

Both Telefonica and the Asian telcoms giant are aware that the approval for their deal, worth some 14 billion euros, is dependent on whether it fully meets competition and consumer requirements. And it seems that Hutchison Whampoa is taking great pains in this regard. The company  has had to successfully face other regulatory procedures in the past, whether similar or not.

The merger would create the biggest mobile phone group in the UK, with a market share of nearly 40%, and would reduce the number of operators in the country to three from the current four. For this reason, it is difficult to defend a situation where the strategies of such huge companies like Telefonica or Hutchison Whampoa are put on hold for any length of time. In fact, some international analysts have said that if the operation is not finalised, then this will put Telefonica’s planned cash dividend payment and other operations in the pipeline at risk.

As the March 16 2016 deadline approaches for the regulators and the competition authorities to make their decision, buyer Hutchison Whampoa is taking pains to show its willingness to consider all the structural alternatives there are to protect the principles of competition.

What needs to be done is to establish the rules of the game for a strategic EU industry, to the extent that every market is unique and therefore you can’t implement the same legislation for all.

If indeed there is an excessive concentration in the UK spectrum, then we always need to remember that this is the consequence of the merger between BT and EE (T-Mobile & Orange). On the other hand, the spectrum quota resulting from the tie-up between O2 and H3G would be on a par with Vodafone and half of what BT and EE currently own.

Last month, the European Parliament approved the latest report on competition policy which highlights that competition is essential in the telecoms sector. This is not only to drive innovation and investment in networks, but also to promote accessible prices and a wide range of services for consumers. The report also calls on the European Commission to protect competition in the sector, particularly in the area of spectrum distribution.