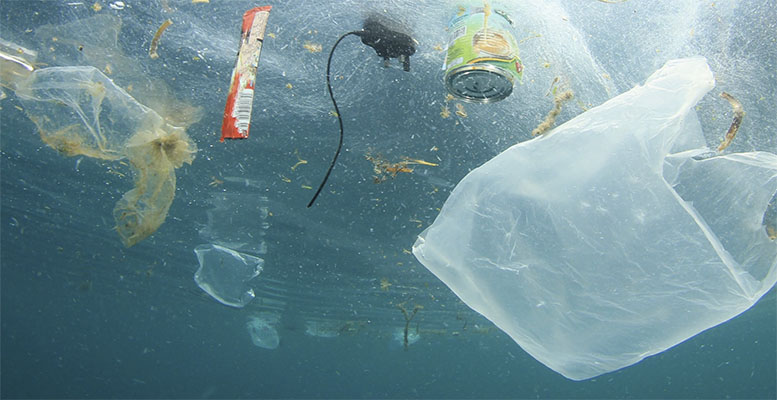 Plastics to the oceans

Pieter Busscher (Robeco) | The findings were part of a series of studies from the World Bank investigating the economic and environmental impact of applying circular economy principles within industries. The study analyzed the plastic supply chains of Malaysia, the Philippines and Thailand, and found that 75% of plastic that could have been recycled had been discarded. This means that almost 5 million of the 6.5 million metric tons of plastic produced is either hauled to trash heaps, dumped in oceans, burned in incinerators or simply scrapped as litter in the open environment.

Researchers focused more specifically on the most easily recyclable plastic resins used in beverage bottles, plastic bags, cleaning sprays and food packaging, known otherwise by their chemical names of PET (polyethylene terephthalate), LDPE (low-density polyethylene), HDPE (high-density polyethylene) and PP (polypropylene). Plastic resins like these are classified as thermoplastics which can be softened and molded under high heat and pressure making them easier to convert and reuse for other products or processes.

This means that plastic trash still carries significant economic value if salvaged. Yet, despite the existence of recycling technologies, most plastic is ditched – along with its economic potential.

Why does it matter?

Emerging markets represent only a small fraction of a worldwide problem. According to a World Economic Forum panel of experts, 400 million metric tons of plastic is produced each year globally – of which only 14-18% is recycled. If the World Bank’s valuations for Southeast Asia were applied to global plastic volumes, it would mean USD 370 billion of material assets are dumped each year.

Losses like these are not only economically wasteful but also environmentally damaging. Discarded plastic enters oceans, leaks in landfills, litters natural landscapes and, when burned, contributes to global warming.

Moreover, the production and incineration of plastic creates more than 850 million metric tons of greenhouse gases each year – which is equal to the emissions of more than 180 million gas-powered cars.

The world’s consumption and production of plastic is in desperate need of a reboot.

What does it mean for investors?

According to Pieter Busscher, portfolio manager of the Robeco Smart Materials strategy, the problem with plastics is a dilemma faced in many industries—how to efficiently produce the materials needed for economic growth while effectively managing the waste produced in the process. “We look at companies that provide solutions to make the manufacturing cycle more efficient and less resource intensive. A key feature of the strategy is investing in companies turning industrial waste, like plastic, into valuable materials that can be reused across industries.”

Meanwhile Robeco’s Circular Economy strategy attacks plastic overproduction and excess waste with an entire arsenal of approaches ranging from biodegradable packaging and recycling to digital platforms that share, track and trace products before, during and after use. “It might be counterintuitive,” says the strategy’s portfolio manager, David Kägi, “but to effectively combat pollution, companies need to think about waste during product design, manufacturing, and use and not just at the end of the product’s life. We focus on companies across a wide spectrum of sectors that are successfully adopting this approach.”