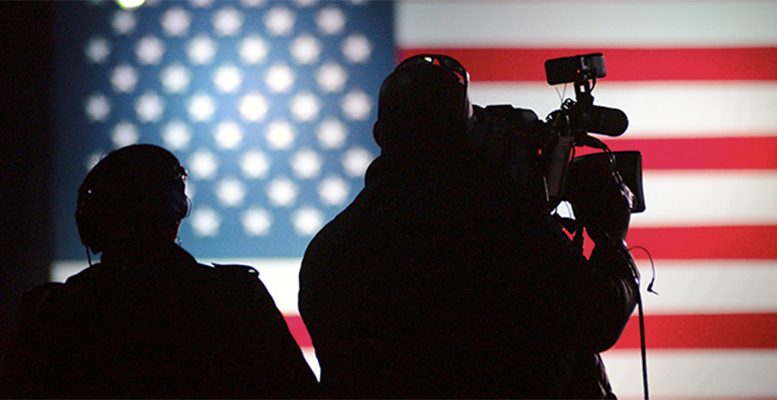 A real estate tycoon and reality showman will head the world’s most powerful nation, winning an astonishing victory grounded on outright lies and a shallow promise to make America great. His roguish conduct, threats and abuse towards Hillary Clinton, migrants, women, disabled persons and servicemen killed in action, did not deter voters from supporting Donald Trump. The bombastic claim that his popularity would not suffer even if he shot someone on 5 th Avenue turned out to be true. A hugely concerning deterioration of basic moral standards in a country few expected might warrant such a platform of xenophoby, misogyny and pure hatred.

Trump has not yet revealed how he will run the economy, always supposing he has some kind of plan for it. All we know about are his pledges to reduce taxes and embark on massive infrastructure investments, aimed at creating lots of low quality jobs. This fiscal stimulus, coupled with pressures on the Fed to hike interest rates, is a simplistic recipe which will increase the public deficit and debt. Even allowing for an extensive scrapping of social spending. Placing such a glut of bonds will need a helping hand from major surplus countries like China, which are ready to buy them. A move that is totally inconsistent with the pledge to put up major barriers against export-led economies in order to preserve jobs at home.

Trump has promised to focus on what he calls Americanism as opposed to globalisation, blamed for job losses in domestic industries. He would scrap trade agreements and pull his country out of multilateral institutions or sharply reduce financial contributions to them. And so his administration would break with the world economic order established under US patronage after WW II, aimed at securing free trade and global prosperity. The consequences are easy to imagine. Closing the home market to emerging economies would prompt retaliatory measures and lead to a huge global recession. Such a populist stance completely ignores the lessons of the reckless beggar-thy-neighbour policies implemented in the aftermath of the Great Depression. They resulted in massive unemployment and poverty worldwide, affecting all those who implemented such a self-defeating strategy. The same could happen now, should the elected President deliver on the pledges he made as a candidate. The overhaul of world order would also inflict a major blow to global security if Trump enforces his promise to stop guaranteeing protection for allied countries. The US would become a bastion of isolationism. Renouncing the role of tough leadership on behalf of liberty would embolden those nurturing expansionary ambitions, fuelling further conflicts and instability.

The Americanism credo has undoubtedly played a key role in enticing voters from the Rust Belt to turn their backs on the Democratic candidate, building on their frustration with the Washington establishment for letting them down. Globalisation has taken a heavy toll on industrial employment. Governments have failed to adequately address the serious damage inflicted by accelerated relocation and extensive closures, which have been fuelled by trade and inflamed by the crisis. It’s no wonder populism is so strong nowadays, even if its policies would plunge the world into complete and utter economic disarray. Breaking ties and raising barriers will only result in massive job losses, intolerable levels of impoverishment and an increased gap between the well-off and those in need. Should Trump implement the economic platform he promised during the campaign, we will soon witness its damaging effects.