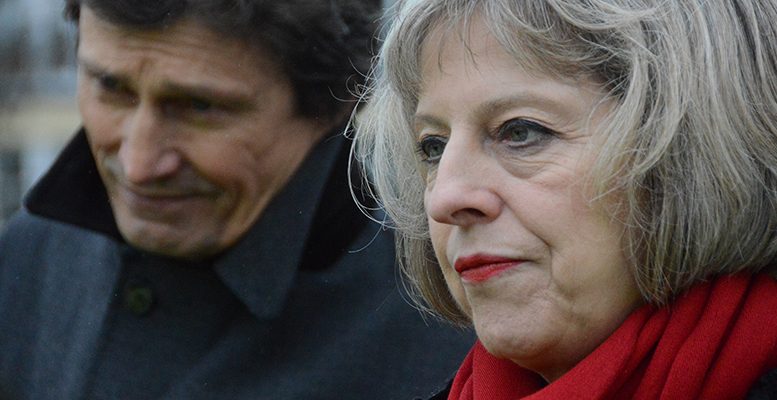 Julius Baer Research | On Thursday morning, the London High Court ruled in favour of a challenge by campaigners who argued that legal authorisation by Parliament was a necessary step in triggering Brexit negotiations with the EU. Prime Minister May’s stance so far assumed that the “royal prerogative” would entitle her to invoke Article 50 of the Lisbon Treaty without prior consultation of Parliament.

This ruling against May came rather surprisingly and nourished hopes of the Brexit opposition that Parliament would still be able to prevent a Brexit. We however do not believe that Parliament would fully cancel the Brexit, standing up against the majority of voters. Furthermore, the last word is not spoken yet: The ruling will most likely be appealed to the next instance, the Supreme Court – a final decision should be available by year-end. Even if the Supreme Court backs the High Court’s decision, the timing will guarantee three months’ time for the parliamentary process before the last date May plans to have the Brexit process initiated, which is end of March 2017.

Our key take-away is an increased risk that the Brexit negotiations could see delays, but not an increased probability that they will be cancelled altogether. We also do not buy in to recent speculation that this case will provoke PM May to call early elections in order to ramp up her support in Parliament. Her Conservative Party already holds a majority in Parliament, while the risks of a backlash of the Brexit opposition would be too large. While this event could be seen as increased political risk, stirring up markets, we rather see a calming effect: The participation of Parliament in this process raises the chances that PM May will have to strive for a “soft Brexit”, meaning that concessions in immigration policy will be made to safeguard the access to the EU single market. This would clearly be a better outcome for the economy as opposed to May’s earlier talk to push for a “hard Brexit”, where an independent immigration policy would be given a greater weight than the EU single-market access.

Therefore, last week’s court ruling can be seen rather as a beneficial factor for the pound sterling, joining a string of GBP-supportive events, such as the Bank of England’s turning away from further monetary policy stimulus and its governor Carney’s clarification to stay in office until 2019, safeguarding the central bank’s credibility. We now see a solid backing for our neutral short-term pound outlook of EUR/GBP 0.89 over a 3-month horizon. In the longer term, we still expect the Brexit to happen and hold a bearish stance. Once uncertainty rises after the Brexit process is finally initiated, outflows of foreign direct investment hold the potential to significantly weaken the currency again.